Ever Wondered Who Celebrates The New Year First And Last? 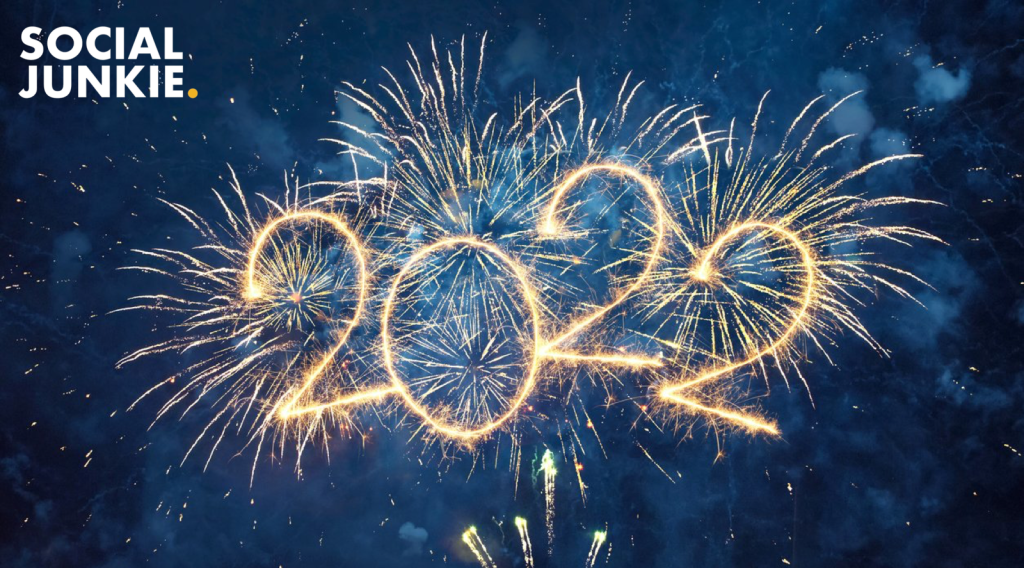 Nations around the world are finalising plans to ring in the New Year and kick off the year 2022 with a bang.

Which countries will be the first to ring in the New Year with fireworks displays and parties, and which will be the last?

Which country is the first to celebrate the New Year?

For most Brits, the start of the global New Year festivities is generally symbolised by a fireworks display over Sydney Harbour.

It may surprise you to learn that Australia is not the first country in the world to greet the New Year.

Kiribati’s Line Islands and Kiritimati are the first to welcome the New Year.

At 10 a.m. GMT on December 31, they ring in the New Year while Brits are still sipping their morning coffee.

Tonga, New Zealand, and Samoa, along with the rest of the Pacific, will begin a new year at 11 a.m. GMT.

Where will 2022 be the latest to arrive?
The New Year ultimately comes full circle – or close enough – after travelling all around the world.

The tiny outlying islands of the United States will be the last to ring in 2022.

When does the New Year begin in different parts of the world?
The New Year will be welcomed around the world over the course of a 25-hour period, with various nations celebrating the start of a new year with their own traditions and rituals.

The British traditionally begin their countdowns with the start of Australia’s spectacular fireworks, but if you want to ring in the new year with the rest of the world, you’ll begin at 10 a.m.

This is when the world will greet 2022, according to London time:

Wherever you are, we hope you have a FANTASTIC new year! if you enjoyed this content find more HERE!

Ever Wondered Who Celebrates The New Year First And Last?