Stunning Lakeside Mansion Is Selling For £10 For as little as £10, you could own a £3 million house overlooking Lake Windermere.

The gorgeous house, which is located in the Lake District, is part of the Omaze Million Pound House Draw in the United Kingdom, and will be awarded to one lucky winner in 2022.

Take a peek at those panoramas…

All stamp duty and legal fees will be paid, and the lucky winner will receive £20,000 in cash to use as they like.

Entering the Omaze draw is also for a good cause, since it guarantees a minimum gift of £100,000 to Alzheimer’s Research UK, with a target raise of £500,000.

Ian Garrick, a previous Omaze winner, won a £1 million home in Cheadle Hulme in a campaign that raised £250,000 for Teenage Cancer Trust.

Marilyn Pratt won a spectacular £3 million Fulham townhouse in a campaign that raised £1 million for the British Heart Foundation in the second.

Meanwhile, Darren Wordon, an IT consultant from Bath, won a spectacular £2.5 million seven-bedroom mansion in the third campaign, raising £500,000 for The Prince’s Trust.

Actor Stephen Tompkinson is supporting Omaze with the draw after his own father suffered from Alzheimer’s.

“I contacted the charity to see if there was anything I could do to assist in finding a means to help stop and finally cure this disease.

“In today’s world, one out of every three people will get dementia at some point in their lives. Alzheimer’s Research UK is doing fantastic work.

“By joining the Omaze Million Pound House Draw, individuals will be assisting the charity in its efforts to eradicate terrible sickness for good – and, on top of that, someone will be assured to win this incredible new home!”

“This past year has proven, more than any other, the benefits of investing in science and medical research, and what can be achieved with collaborative dedication and teamwork,” said Hilary Evans, Chief Executive of Alzheimer’s Research UK.

“We’re ecstatic to be collaborating on the Million Pound House Draw with Omaze.” We intend to generate as much money as possible to continue our important work for dementia patients and to restore hope for future generations.”

Stunning Lakeside Mansion Is Selling For £10 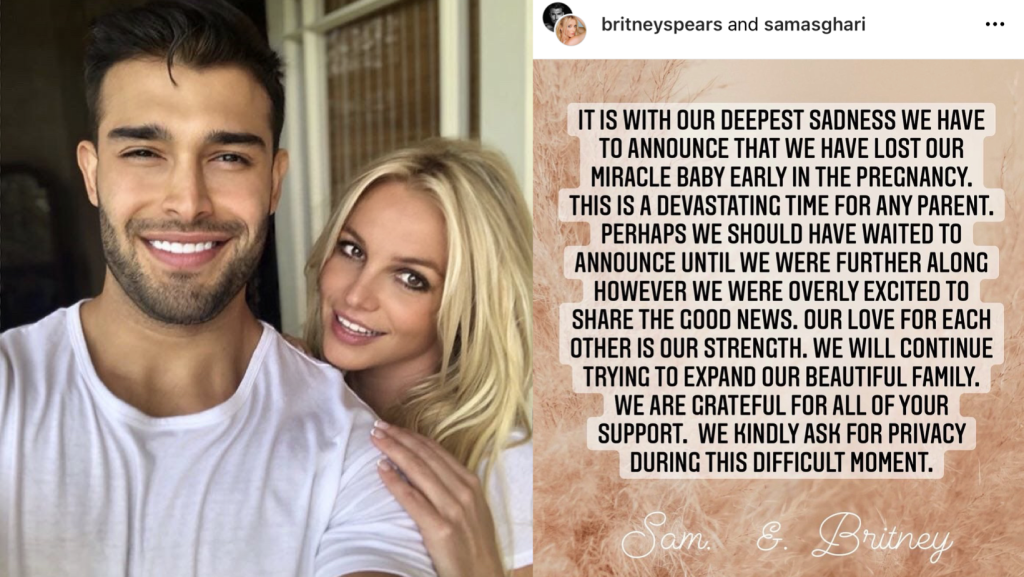