Do you believe in lost spirits? If not, you might reconsider after visiting Lukova and its long-abandoned church filled with eerie white ghostlike figures.

They sit solemnly in the pews, gather at the altar, and stand at the doorways, as if to invite you in.

Continue reading to learn more about the St. George’s ghosts and their abandoned home.

The 14th-century St. George’s Church stands atop a hill in the Czech village of Lukova.

Lukova is a small town located two and a half hours outside of Prague. It has a population of 708 people.

According to Atlas Obscura, St. George’s was consecrated in 1352.

The church has been standing for hundreds of years, but it was closed down in 1968 after the roof collapsed during a funeral.

This contributed to residents believing the structure was haunted or cursed. Outside, the congregation began holding mass. 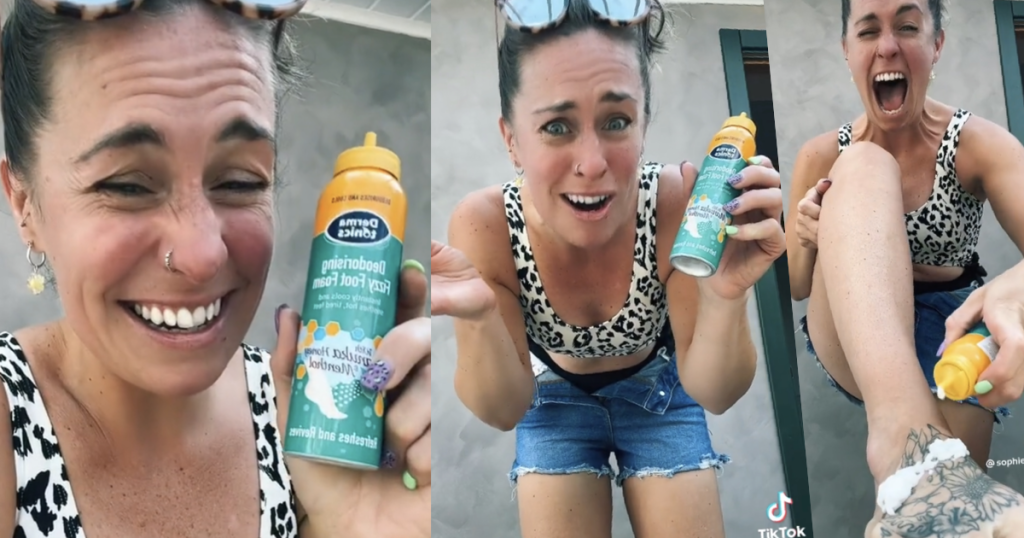 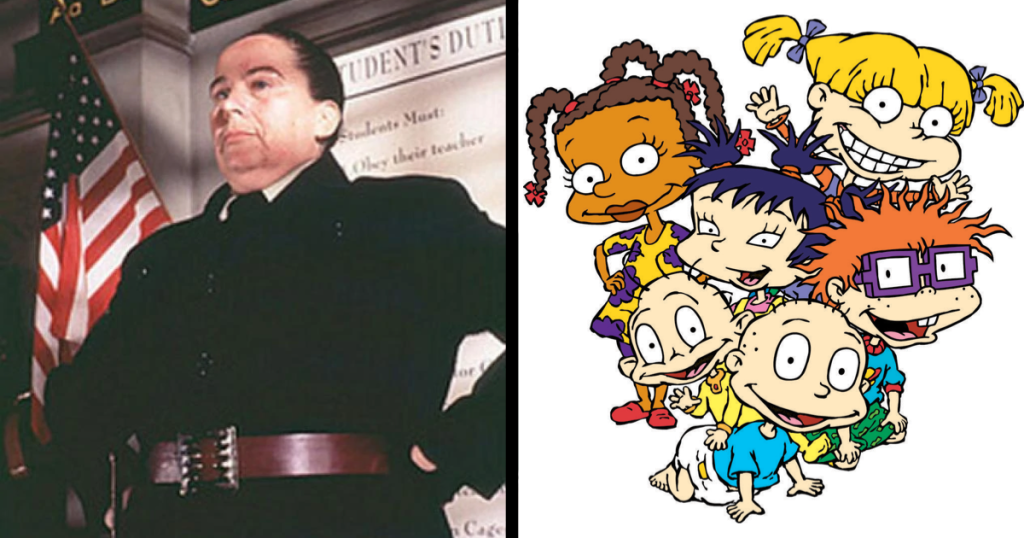 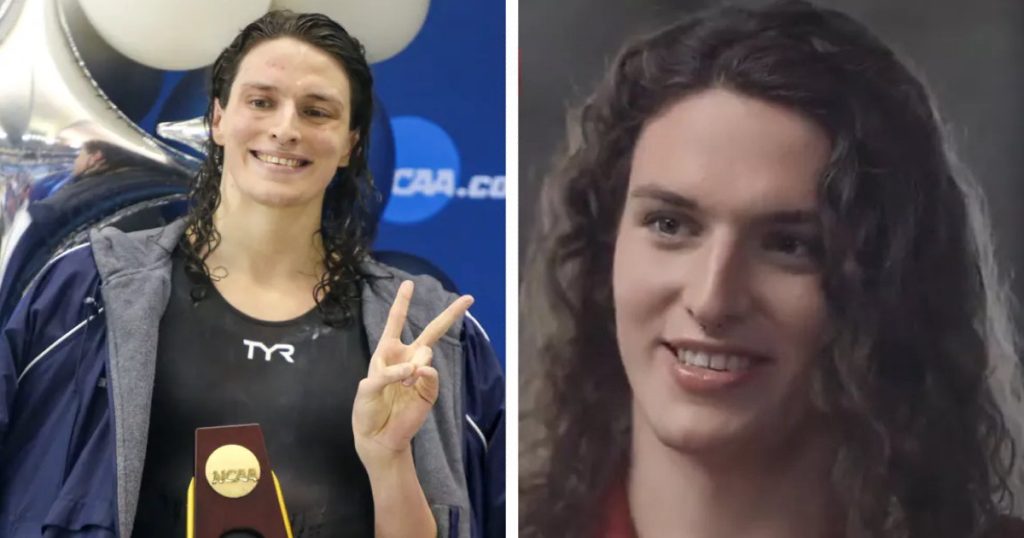