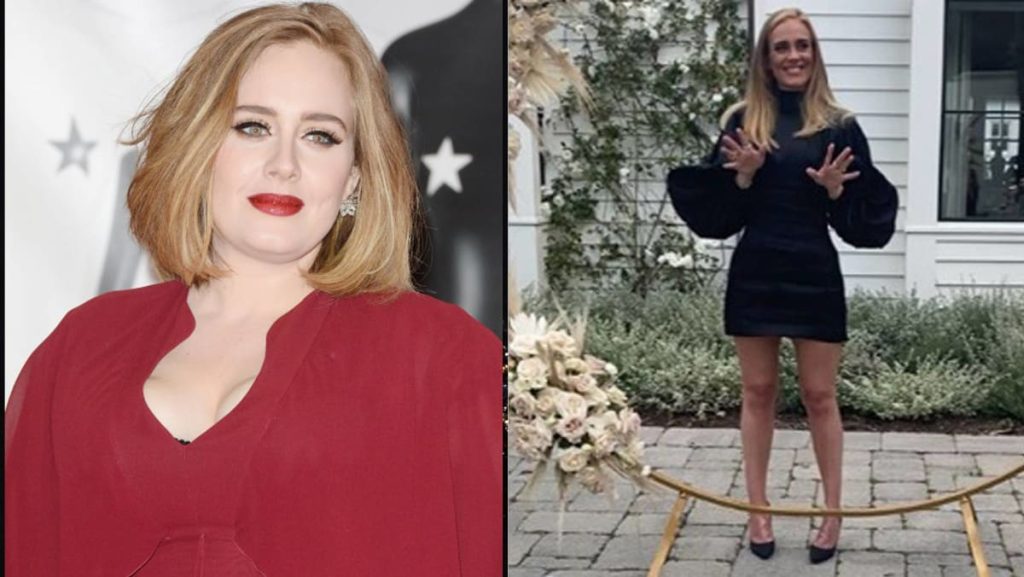 Here are 10 of the most shocking celebrity weight loss before and afters. From music tycoon Simon Cowell, who thanks his change in nutrition for his transformation. To the shocking weight loss of Adele and Rebel Wilson who are nearly unrecognisable.

Christina Aguilera’s weight loss stunned her fans and inspired many women to lose weight. She has lost 40 pounds in three months and followed a rainbow diet. Her diet also included many veggies, fruits, and protein sources like chicken.

During her commitment to Weight Watchers, Hudson lost 80 pounds and dropped from a size 16 to a 6. “My experience with Weight Watchers has truly been life changing,” Hudson said in a statement. “I am grateful for what I have learned throughout the process and will always take it with me.

According to The Express, Simon Cowell lost four stone in four years by eliminating dairy, sugar, gluten, and red meat from his diet. A doctor advised the 62-year-old music tycoon, who is best known for producing TV talent shows such as Britain’s Got Talent and The X Factor, to improve his nutrition.

In an interview with Oprah Winfrey, Adele, 33, discussed her recent weight loss. She revealed additional details about her fitness programme and described how physical and mental activity had made her stronger. Lifting weights and doing circuit training helped the singer-songwriter lose 100 pounds in two years.

Here is Chris on his instagram completing the push up challenge.

In September 2020, Rebel Wilson revealed her slimmer, trimmer figure at the Monte-Carlo Gala For Planetary Health in Monaco. A month earlier, she posted a picture of her slim-down progress on Instagram, captioning it, “Thanks for all the love so far on my ‘Year of Health’ journey — when I was reaching for the candies last night after dinner I thought to myself ‘hmmmm…better not’ and had a bottle of water instead x 8kg’s [just over 17 pounds] to go until I hit my goal — hopefully I can do it by the end of the year x.”