Woman Decorated A Rusty Boat To Look Like A Modern Home 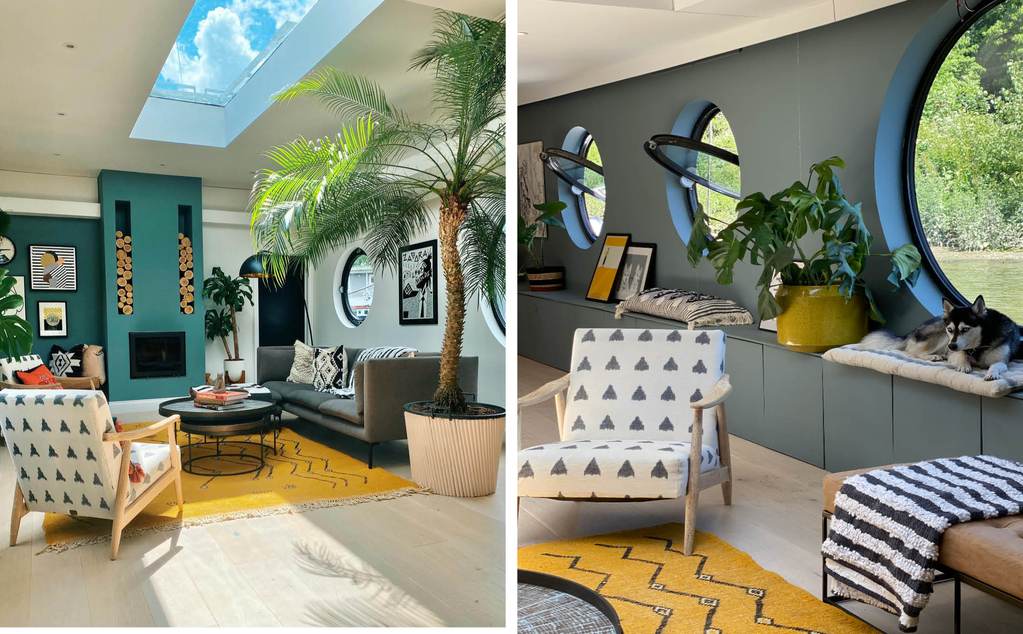 Christina Miles has decorated the barge where she currently lives with her family with one thing in mind: the boat should look like a home, not like a boat.

Stirring away from the seashells, the fish, the sailboats and the nautical themes, Christina has focused instead on colours, straight lines and lively patterns.

“We pored over Dutch houseboats (who of course do it so well!) that approach a houseboat with the same style you would a conventional home.

“For us, it was always a balancing act finding a style that was ‘youthful’ but yet ‘sophisticated’ and of course, ‘on a budget’!

Christina’s journey towards the dream modern home gathered an Instagram following of nearly 40k people, intense coverage on the national media and a successful boat-decoration business.

“We loved the fact we could design every aspect of our home from scratch, building up from what was basically a steel shell.”

Revamping the boat took 15 months and the boat cost around £100,000, but Christina and her husband found the experience so rewarding that they made a business out of it. The couple’s belief is that a boating home doesn’t need to be traditional. The website says:

“Isla Yachts was founded out of a passion for boats and an unwillingness to sacrifice the comfort or style we’d expect in a modern home.”

There is a quote that says “if opportunity doesn’t knock, build a door”. Well, Christina decided to build a window. Actually, many windows so she could get lots of light. What Christina and her husband Rohan didn’t anticipate, however, was the amount of wildlife that would also enjoy these “windows of opportunity”.  Numerous ducks, swans and even a seal come to their window every day which could be annoying for some, but not for Christina’s family. The seal now called “Stephen Sealberg” is a key member of the family.

The family decided to accept the challenge of the wild animals’ invasion as an opportunity to connect with nature. Speaking about her now favourite spot in the house, Christina said:

“It’s got to be the giant portholes! We always thought they would give us great light but never imagined the joy of herons, swans, seals, etc. coming up to the windows.

“Coming home each day and just watching the water is such a tonic!”

When it comes to boats, flexibility is fundamental. The water makes levelling difficult and the steel makes furnishing extra challenging, according to Christina:

“The shell of our home is steel so of course, it expands and contracts, which is a nightmare, building-wise.

“All the materials used have had to be flexible and allow for movement so we’ve had to do a lot of problem-solving along the way. Also, you can forget trying to build ANYTHING on a boat using a spirit level, it’s useless!”

According to Christina’s family, a boating home can be challenging, but a rewarding one, as Christina told The Sunday Times:

“We live in a boat in West London that we’ve converted ourselves.

“I think that it’s fair to say that this was the only housing situation that you’d be interested in, isn’t it?”

You look like someone who enjoys deco and architecture so why not check out Miley Cyrus Sells Stunning Home Decorated By Her Mum For a $2.3 Million Profit.

Woman Decorated A Rusty Boat To Look Like A Modern Home 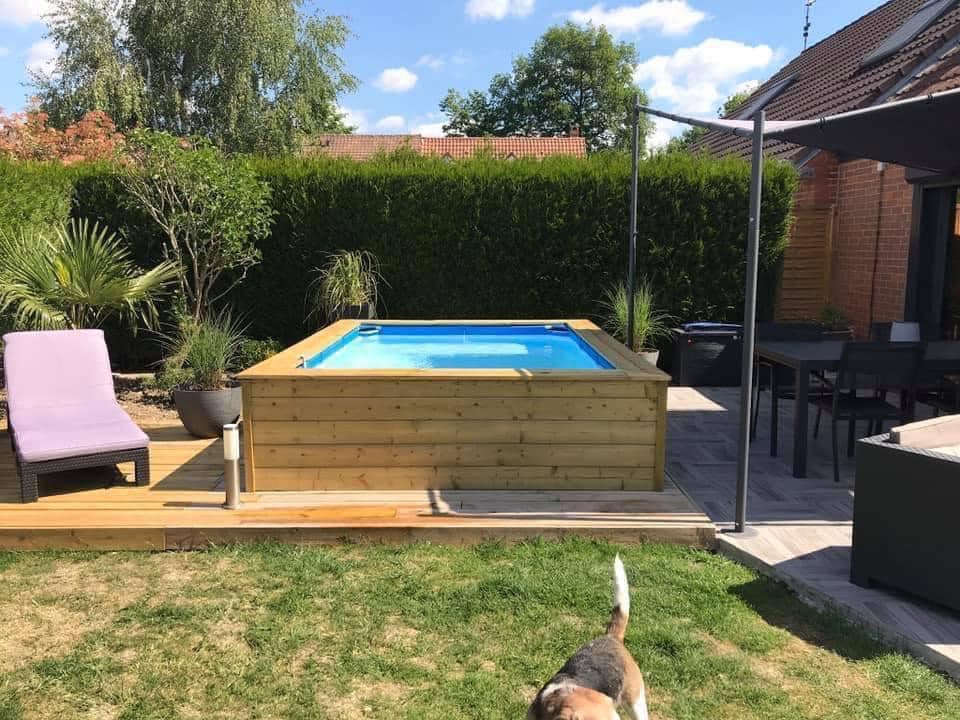 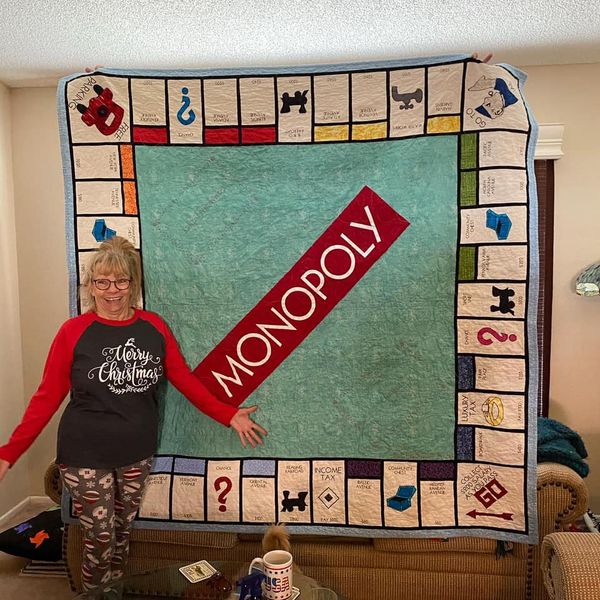 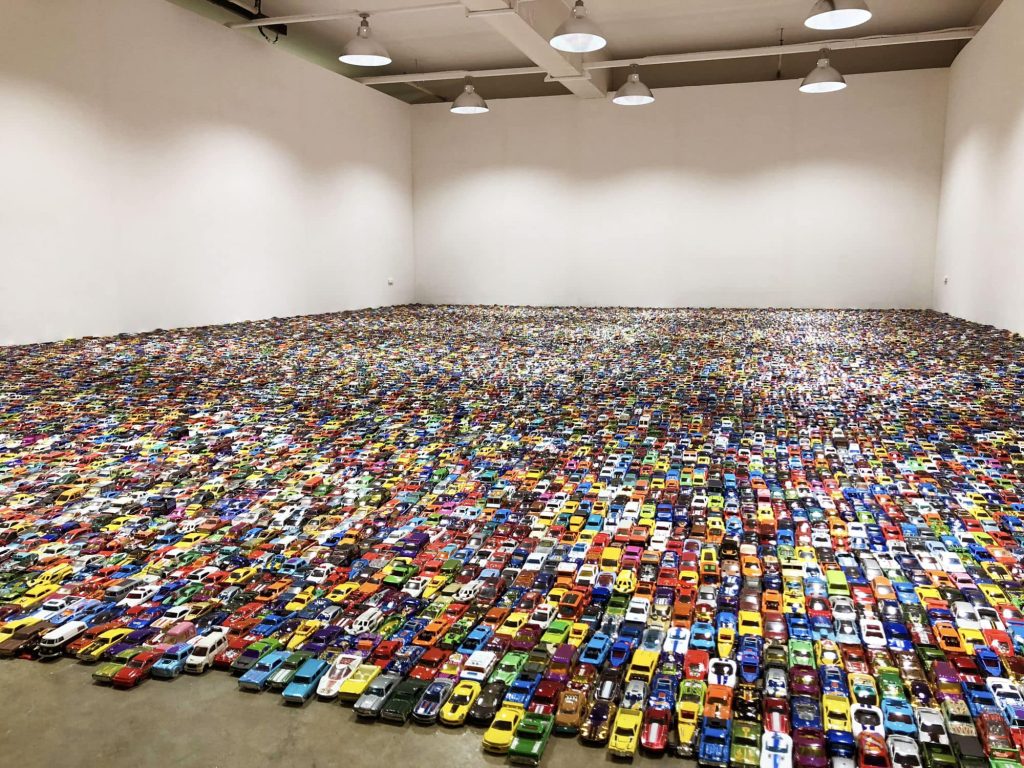 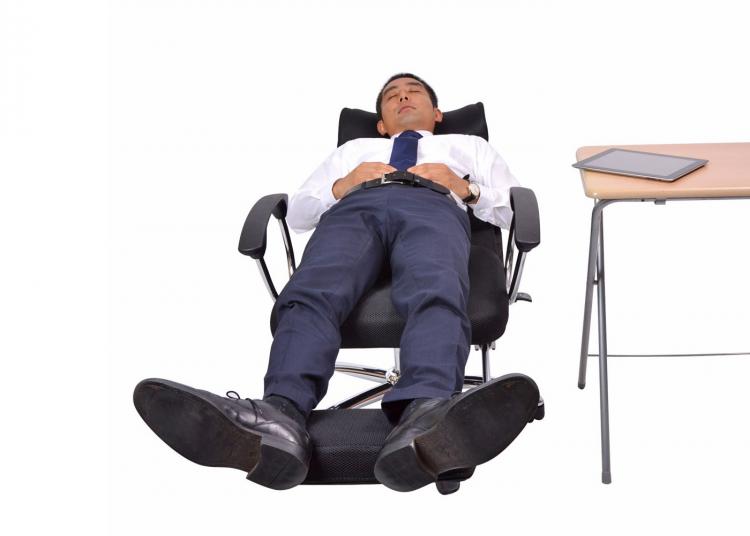 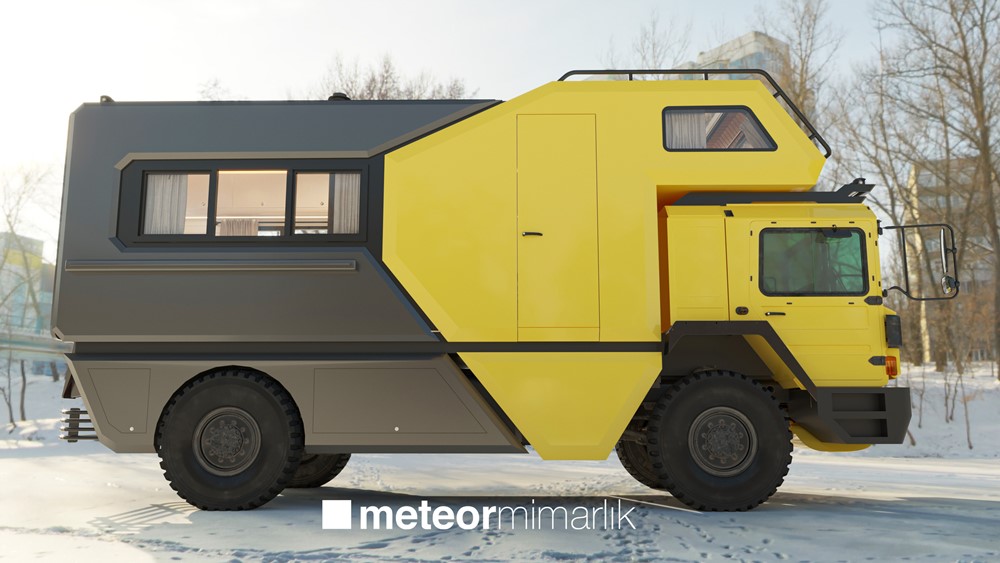