The Shower Beer Fridge For Your Inner Alcoholic 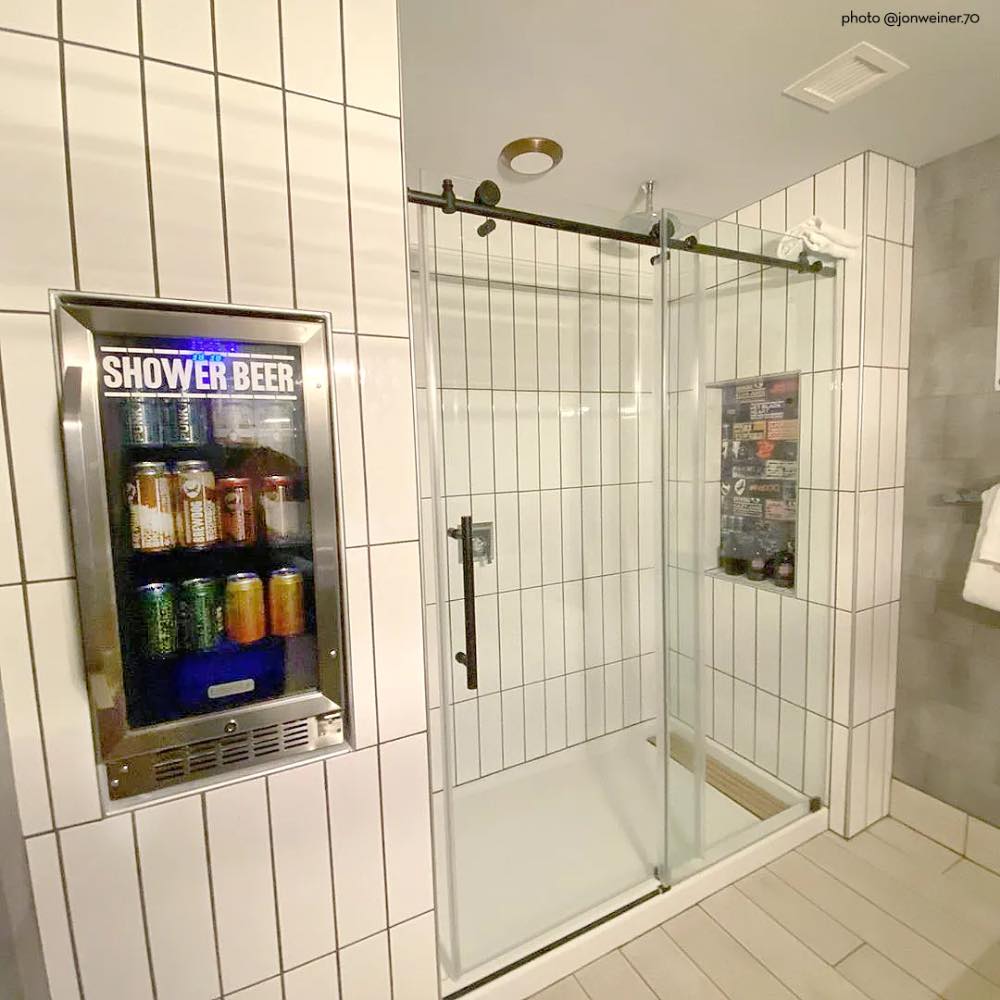 A hot shower is great, but what’s even better? A hot shower with an ice-cold beer in your hand. I imagine so anyway, although I can’t say I’ve ever tried it.

But some people must be a pretty big fan of that combo, so much that they’ve built a designated spot for a beer fridge into their bathroom.

This particular beer fridge can be found at the Brewdog Hotels in Manchester and Edinburgh – known as “the hoppiest place on earth”- where you can stay from £145 a night. The endless cans of Brewdog beer might’ve given that away though.

Stocked full of all your favourite brands, you’d only have to reach a hand out of the shower door to fetch yourself a fresh brew.

Now you can stand around for as long as you please, drinking in the comfort of all that warm steam.

Arguably, the only way this could be made better is if it were placed near a bath. That way, you wouldn’t need to be stood up whilst drinking your bathroom beer, so you could kick back and fully enjoy it.

Although the door clearly says “Shower Beer”, you could bend the rules a little and stock it with a selection of drinks. Shower wine and shower martinis sound good to me too.

Take it one step further and keep some shower snacks beside you. Who’s to say you can’t eat some cheesecake or a sausage roll whilst having a scrub.

It may not be the most hygienic to have a toilet in the same room as a fridge full of treats, but I think we’re all willing to forget about that in the name of convenience and lazy bathroom snacking!

If you’re an advocate for shower beer, you should probably think about getting yourself one of these. No, seriously.

The Shower Beer Fridge For Your Inner Alcoholic 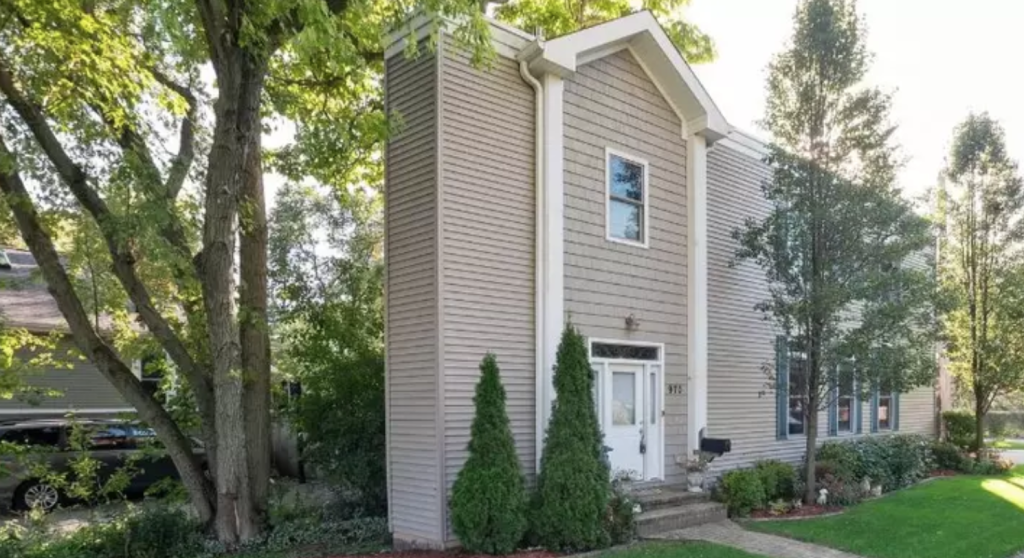