For $14,000, two landscape gardeners who have never been successful in the UK housing market purchased an entire French hamlet.

The historic Normandy hamlet of La Busliere was bought by Paul Mappley, 47, and Yip Ward, 47, in April 2021.

appearing in Help! on Channel 4’s inaugural programme. In their book We Bought a Village, the couple talks about how they have never owned more than a studio apartment in the UK, but they want to build a vacation spot there.

Six dwellings, two barns, a paddock, a two-story workshop, a cider press, and a community bread oven make up the village.

Before Yip was given the opportunity to acquire the end-of-terrace cottage in 2019 by a friend who had changed their mind about their own purchase, the couple was residing in a caravan in Tunbridge Wells, Kent.

At this moment, they decided to buy the nearby structures after realising La Bousliere’s potential.

When the price came in at €14,000, the pair couldn’t believe their luck at sealing the deal for less than the deposit on a house in the UK.

However, they were left with a huge task on their hands, because there was no electricity, and the cubbyhole for the stopcock was home to a snake and a salamander.

Paul and Yip weren’t bothered because when they first arrived at La Bousliere they had been living in a converted horsebox and said that anywhere felt like luxury after that.

‘Something like this has so much history. It’s an amazing, amazing feeling, We’re very lucky,’ Paul said.

When they uncovered an oak-framed barn with an antique apple press, a working well and a stone-built bakery with a domed oven, the pair said: ‘It’s the first day of the rest of our lives.’

The men are planning to turn the village into cottage lets and add a glamping site.

The most exciting find in the episode was the hamlet’s old bakery and Paul in particular was impressed with its history. It would have been a communal space for many families before the French Revolution and so the baker had to be available both day and night.

Paul said: ‘I love all the history that goes in with it as well again, you know, how many loaves of bread have been cooked in that for the village over the years, it’s just amazing.’

It may be a long time before Paul and Yip can turn the Hamlet into a business, and admitted their home was like a ‘squat’ when they first moved in. But for now it is a dream come true.

‘It has been stressful at times, and we are short of money, but coming from only ever renting, we are so grateful to be here.’

Frederick was just 34-years-old when he decided to bring the 20th century dilapidated village back to life.

He has renovated the village and has since opened his doors as an event venue.

British chef and wedding planner, Anneli Faiers has also moved to France to the private village of Gascony – a restored medieval fort.

Anneli was well on her way to making the village a luxury event destination until Covid-19 hit.

Channel 4 follows her first significant event since the outbreak and her efforts to ensure that the village can be sustainably financed.

“I find it a great privilege to run this facility,” Anneli remarked. “Of course, I take it seriously.”

And I also have a great deal of sympathy for the owners who have devoted their entire lives to this property and are so sentimentally attached to it.

The programme also followed a more traditional plot as it developed in the Italian Alps outside of Turin, where Yorkshire residents Francesca and Carl had paid £55,000 for a vacation property years before.

To build a holiday resort, they are now gradually buying up the homes nearby. 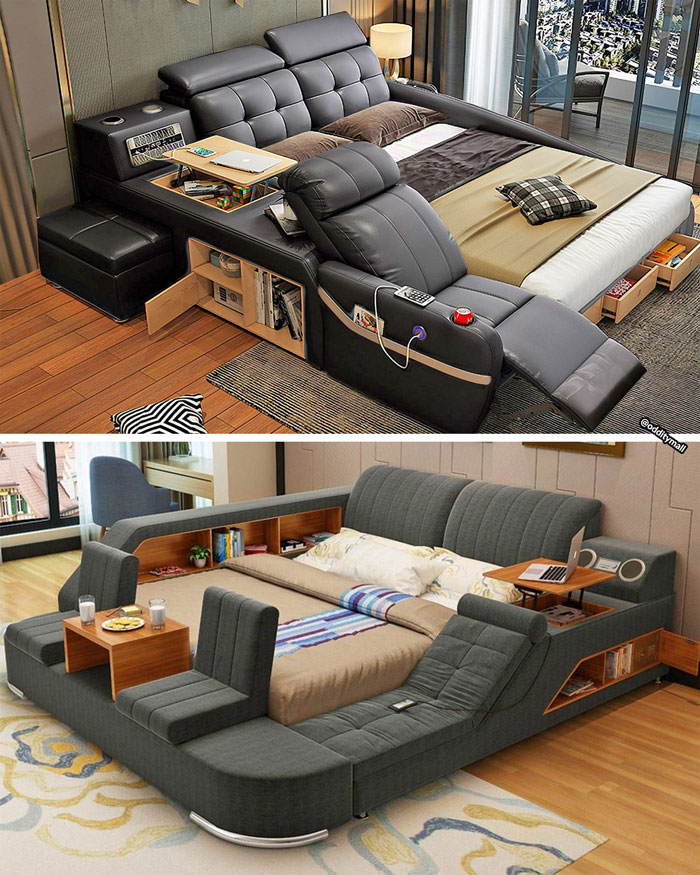 Products People Didn’t Know Existed But Now They Want Them   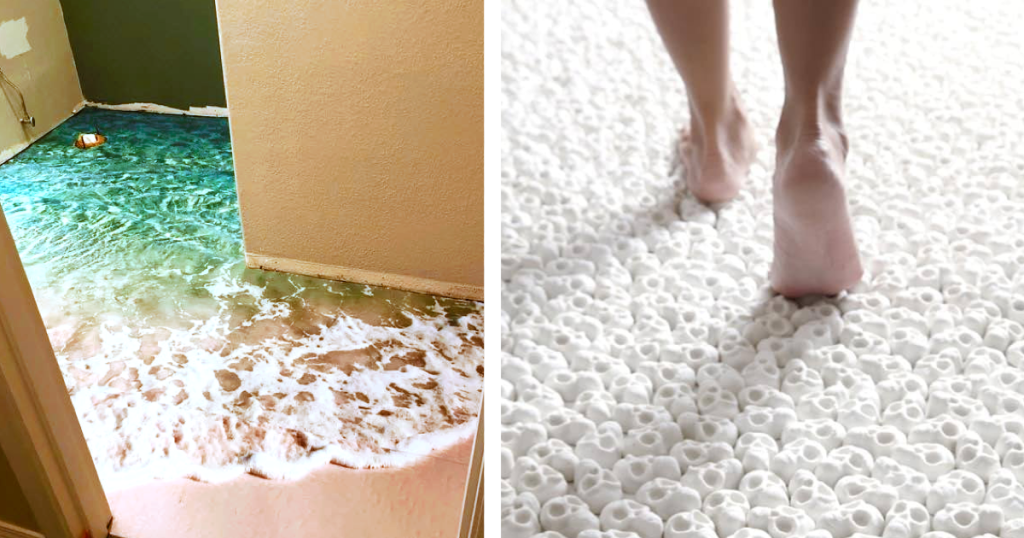 Unique Floor Designs That Will blow Your Mind 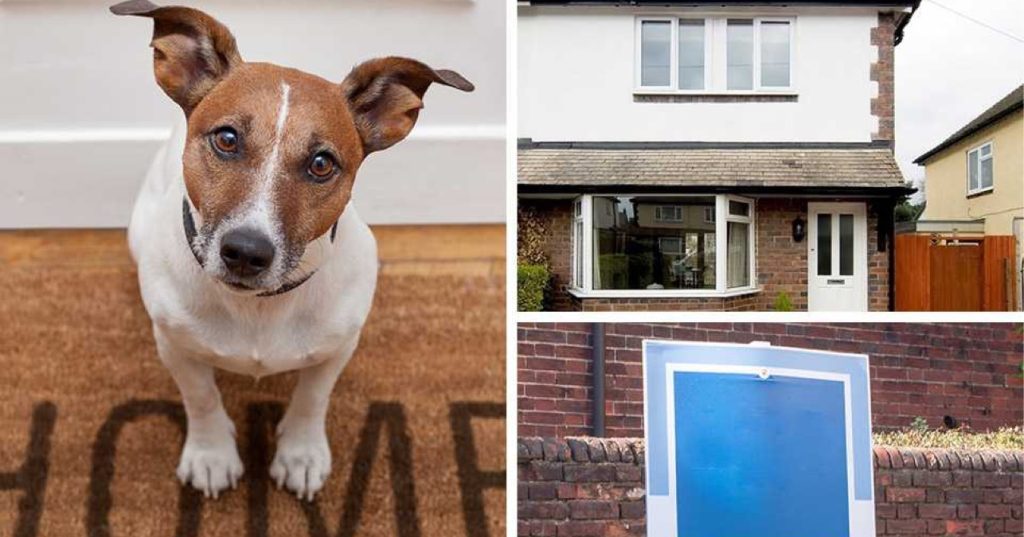 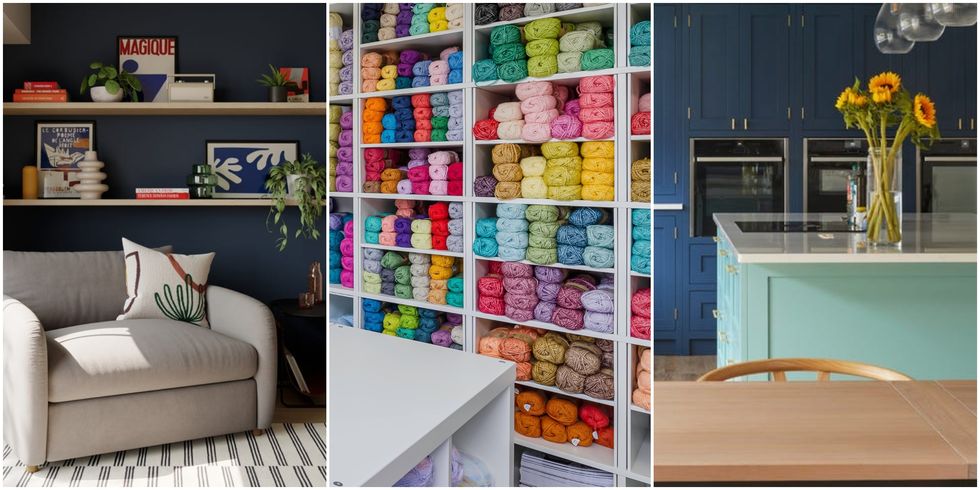 Incredible Garage Conversions That Will Blow Your Mind