Given how much time dogs spend licking their behinds every day, you might think that people wouldn’t need reminding, but it turns out that they do.

There are several reasons—other than the fact that it’s just strange behavior—why you should avoid getting close to your animal friend’s mouth, according to TikTok expert @medexplained2you.

The medical expert said: “Do you kiss your dog on the mouth? Because if so, it’s time to stop.

“You could actually lose your limbs over it.

“I’m unfortunately not kidding, because kissing your dog on the mouth can actually cause an infection with something called Capnocytophaga Canimorsus.

“This is a serious illness that can cause widespread stomach infection, septic shock and even gangrene.

“Depending on how fast it progresses and when it’s diagnosed, amputation may become the only treatment.”

He added: “Why not avoid all that trouble and just stop tongue-ing your dog?

Although it is uncommon, the Center for Disease Control and Prevention (CDC) supports the TikToker’s assertions.

According to the website, “Capnocytophaga germs can infrequently transfer to people by dog or cat bites, scratches, or other intimate contact and may result in sickness, including sepsis.

“The majority of people who come into contact with dogs or cats don’t get sick.

“People who have a weaker immune system who have trouble fighting off infections (for instance, people with cancer or those taking certain medications like steroids) are at greater risk of getting sick.”

No matter how adorable they are, it doesn’t seem worth risking an arm or a leg for a sloppy kiss with your dog.

According to CNN, an American woman named Marie Trainer actually had to have a leg amputated in 2019 as a result of “dog kisses.”

She was “delirious” when she arrived at the hospital, and in intensive care, she passed out.

She first got a “purplish-red” tinge to her skin before gangrene set in and caused a blood clot.

Nine days later, she awoke without her hands or legs.

Trainer had two dogs and declared at the time that she had no plans to give them up because they made her smile the most. 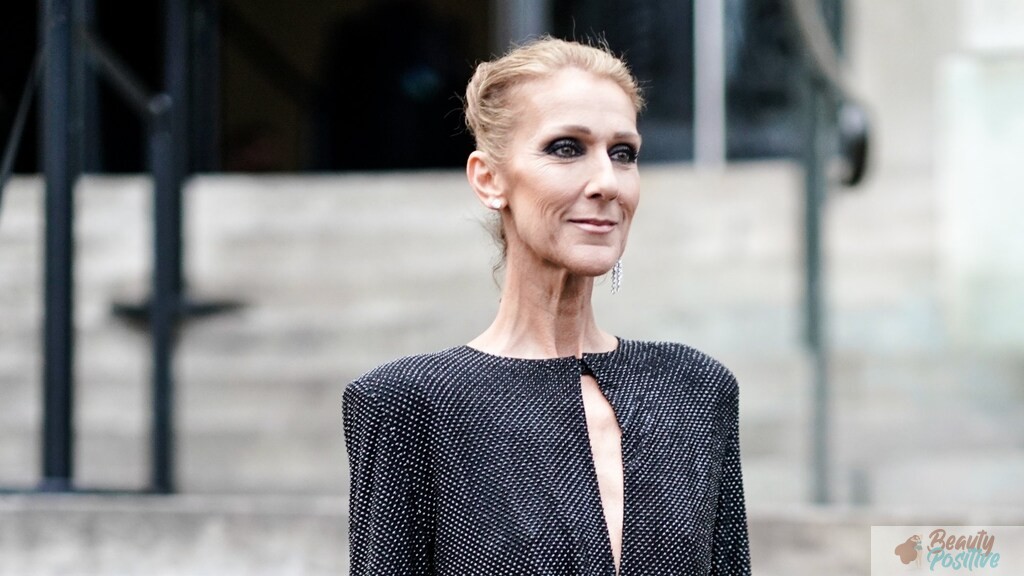 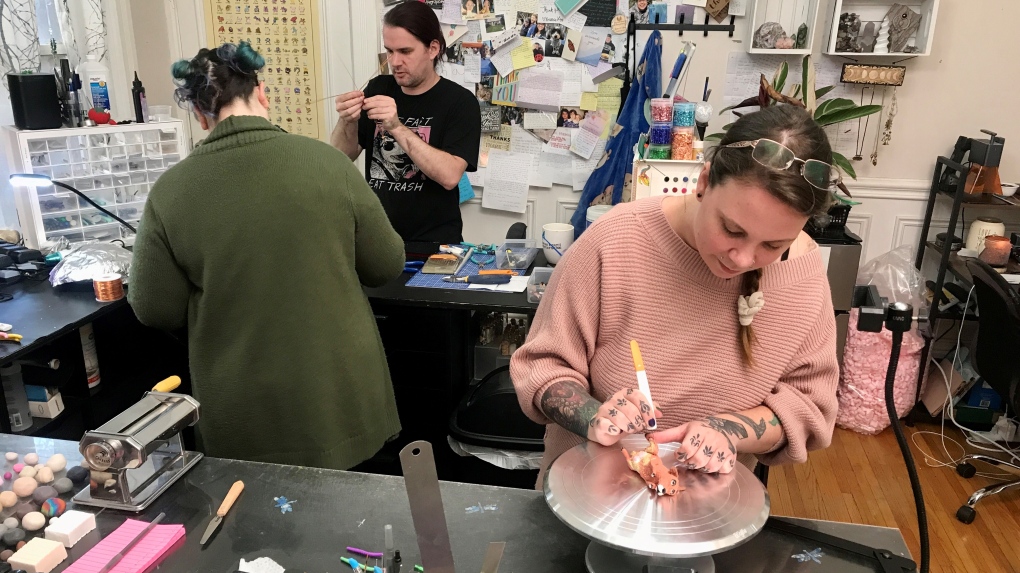