Fast food giant initiates process to sell its Russian business, seeks to include future employment for Russian employees as part of terms

McDonalds have released a statement following the invasion of Ukraine, McDonald’s became one of the most well-known international brands to leave Russia, announcing plans to sell all of its outlets.

Following the sale, the world’s largest burger chain would take a non-cash charge of up to $1.4 billion relating to its almost 850 stores in Russia.

McDonald’s had announced in March that it will close all of its outlets in the nation, including the landmark Pushkin Square facility in central Moscow, which had served as a symbol of blooming American capitalism in the fading embers of the Soviet Union.

Even though the cost of a burger was several times higher than many city inhabitants’ daily expenditures, the burger business symbolised the easing of Cold War tensions and offered a way for millions of people to sample Western food and spirit.

In a letter to employees, Chief Executive Chris Kempczinski wrote,”Some might argue that providing access to food and continuing to employ tens of thousands of ordinary citizens is surely the right thing to do,” he continued, “But it is impossible to ignore the humanitarian crisis caused by the war in Ukraine.”

Though the great majority of restaurants in Russia have closed, a few franchised locations have remained operational, capitalising on McDonald’s soaring popularity.

Long lines were visible on social media over the weekend at the restaurant in Moscow’s Leningradsky Station, one of the capital’s only outlets that was open.

Russia and Ukraine accounted for around 9% of the company’s revenue last year, or $2 billion.

McDonald’s is considering to sell its restaurants in Russia to a local buyer, but it will not allow the outlets to use its name, logo, branding, or menu, preserving its trademark.

“It (trademark) gives them the option longer term to be able to re-enter the market,”

The company stated that its 62,000 employees in Russia would be paid until the acquisition was completed and that they would have future jobs with any potential buyer.

McDonald’s outlets in Russia are likely to reopen in June under new ownership, according to a source close to the company.

“It is a hit for McDonald’s financially, but it shows that Western companies and brands are calculating that either they cannot do business in Russia or the costs, including reputational costs, are just too high,”

Paul Musgrave, a political science professor at the University of Massachusetts 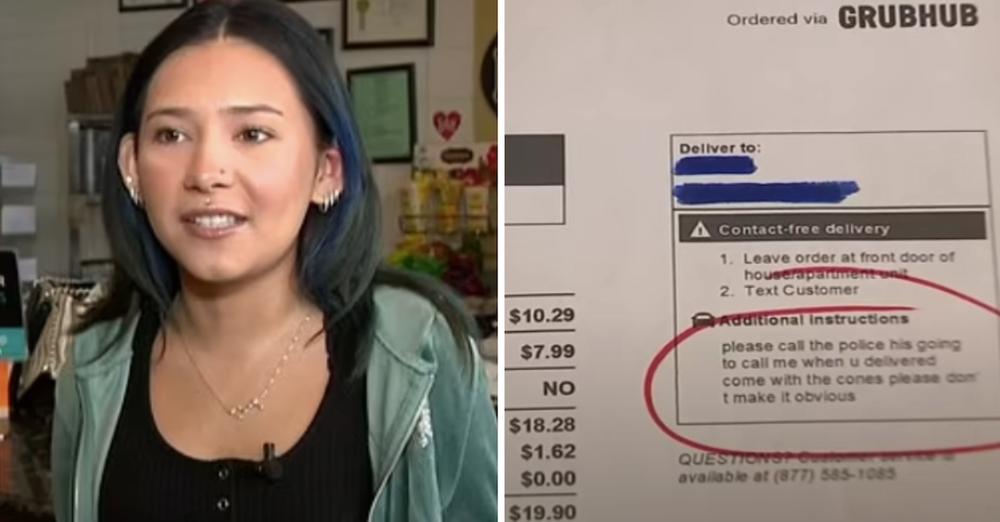 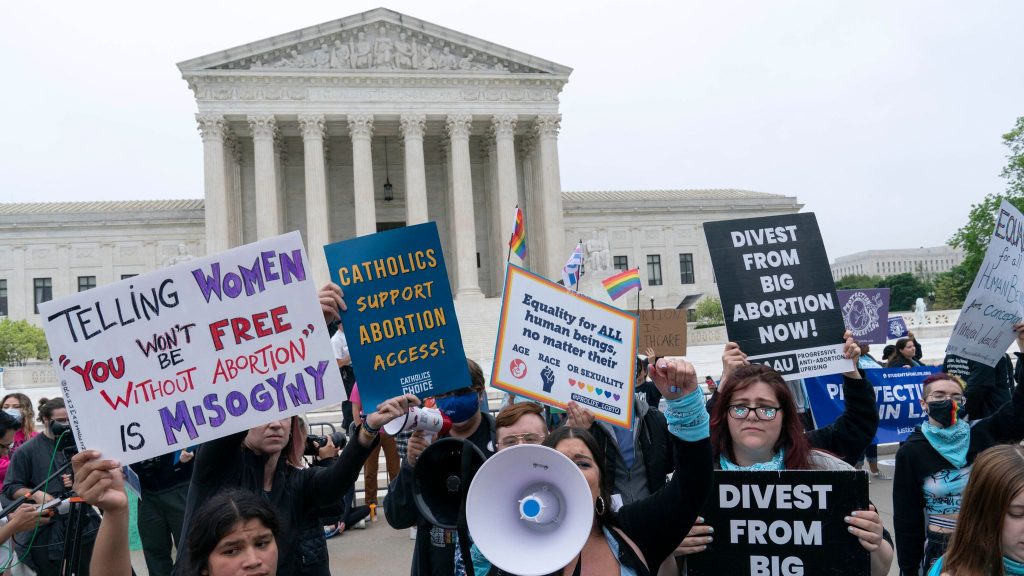 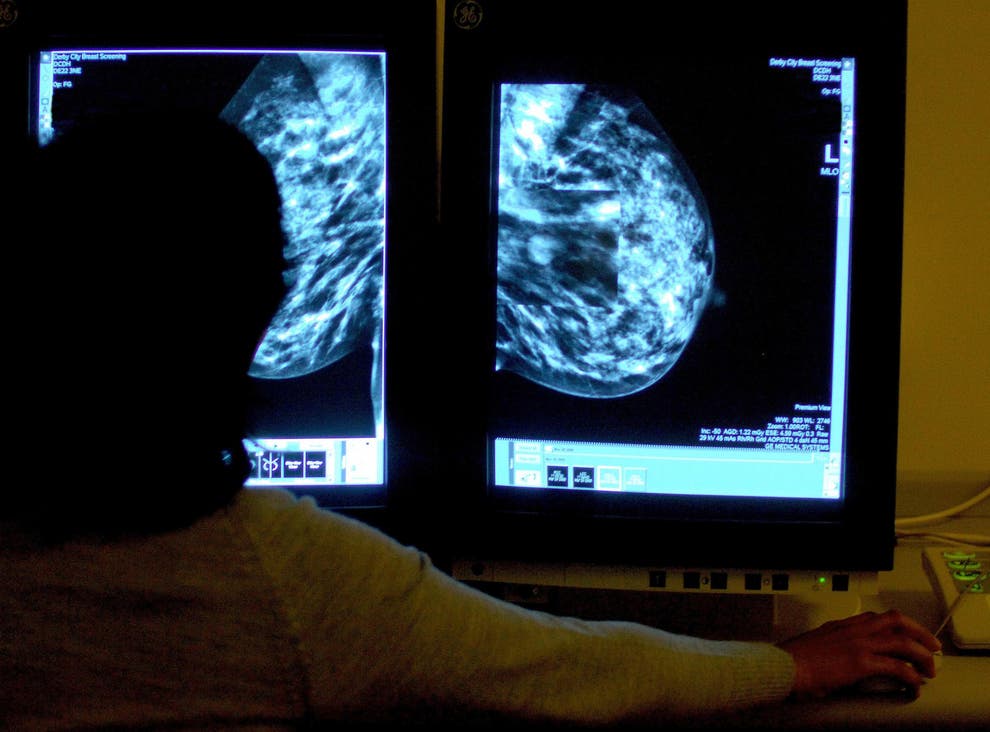 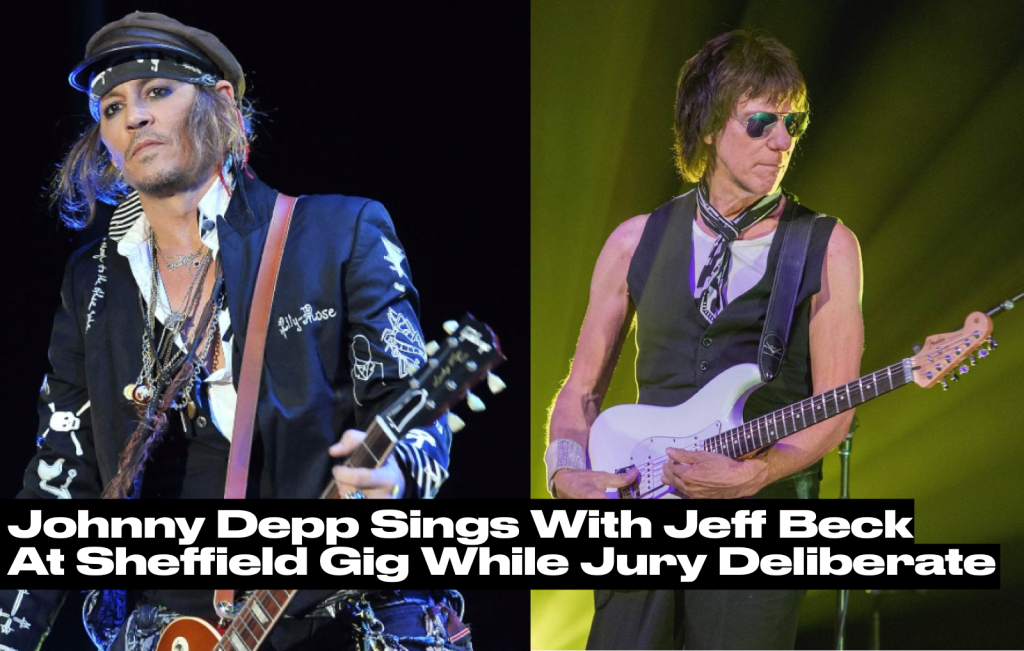 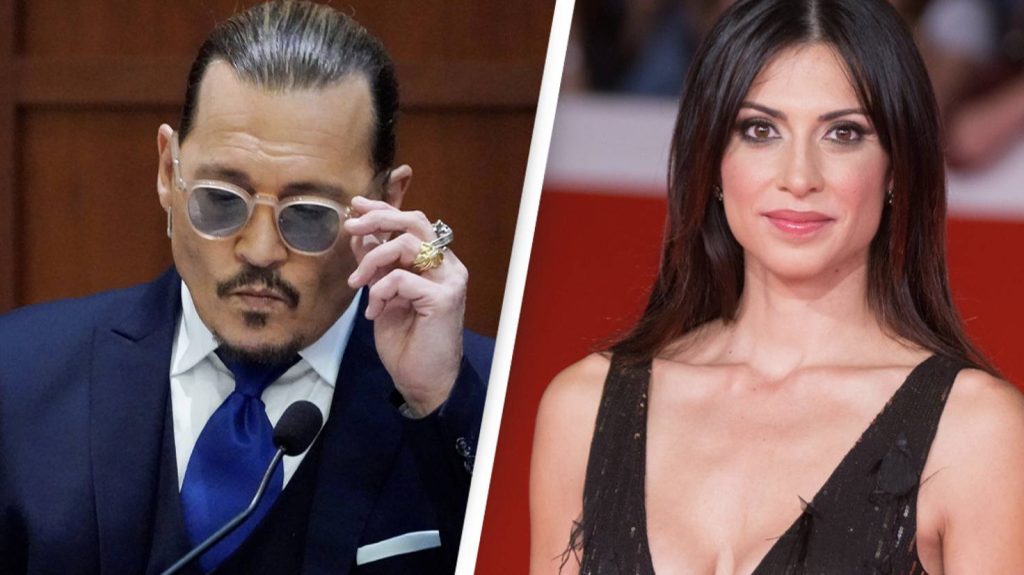