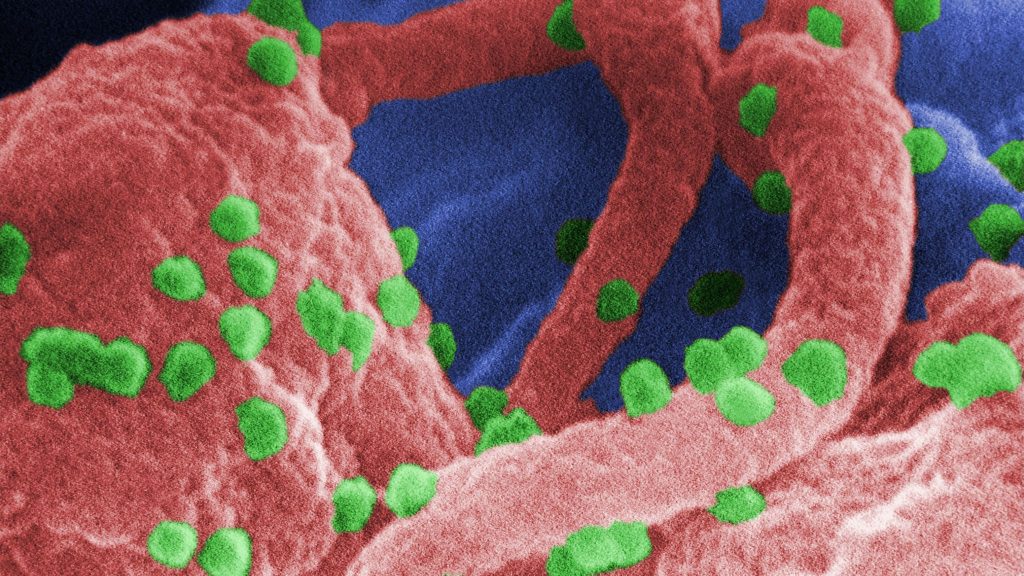 Experts said the results revealed HIV was undetectable in the woman’s system, but she would be constantly monitored in the future because the infection could reappear.

For the first time, scientists believe they have treated HIV in a woman using a stem cell transplant approach to treat her leukaemia.

After decades of investigation, it has provided new information to researchers working to find an elusive cure for HIV, and it is anticipated that the medicine will be made available to additional patients.

Experts claimed the results proved HIV – a disease that causes the immune system to gradually collapse – was undetectable in the woman’s system, however she will be continuously monitored because the virus could reappear.

The treatment is the first to use umbilical cord blood and has a high risk. It is now only available to individuals with leukaemia.

The New York patient, a middle-aged mixed-race woman, was diagnosed with HIV in 2013 and then told four years later that she had acute myeloid leukaemia, a malignancy that begins in the bone marrow’s blood-forming cells.

Free of the HIV virus for 14 months

She received a stem cell transplant in 2017 from a donor who was naturally resistant to HIV and has been in remission and free of the virus for 14 months without the need for any other potent treatments.

The patient’s leukaemia has likewise been in remission for more than four years.

At the Conference on Retroviruses and Opportunistic Infections in Denver, the case was presented.

In a statement, Sharon Lewin, president-elect of the International AIDS Society, said:

“This is now the third report of a cure in this setting, and the first in a woman living with HIV.

“Taken together, these three cases of a cure post stem cell transplant all help in teasing out the various components of the transplant that were absolutely key to a cure.”

The case is part of a larger US-backed study led by researchers at the University of California and Johns Hopkins University in Baltimore. It aims to follow 25 people with HIV who undergo a transplant with stem cells taken from umbilical cord blood for the treatment of cancer and other serious conditions. What a major break through! 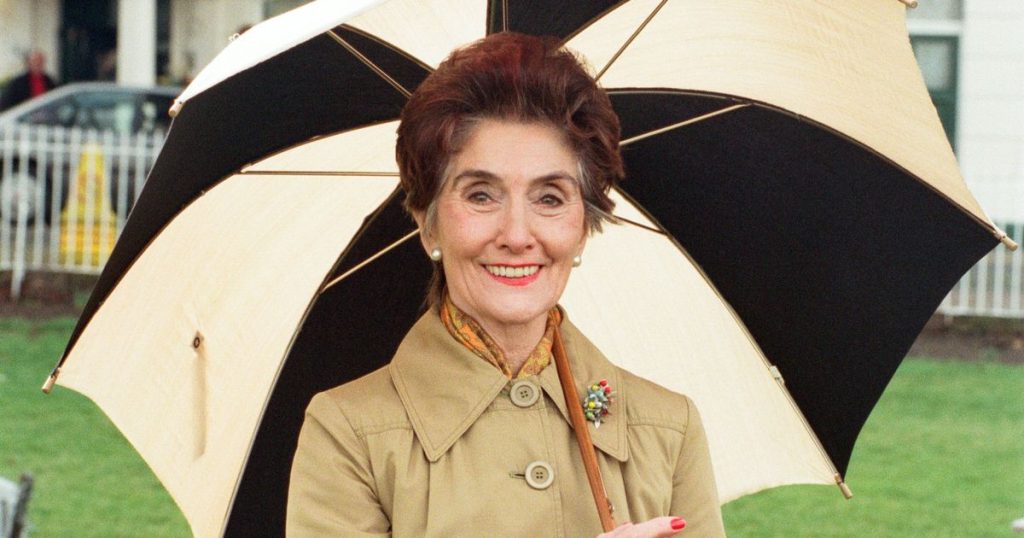 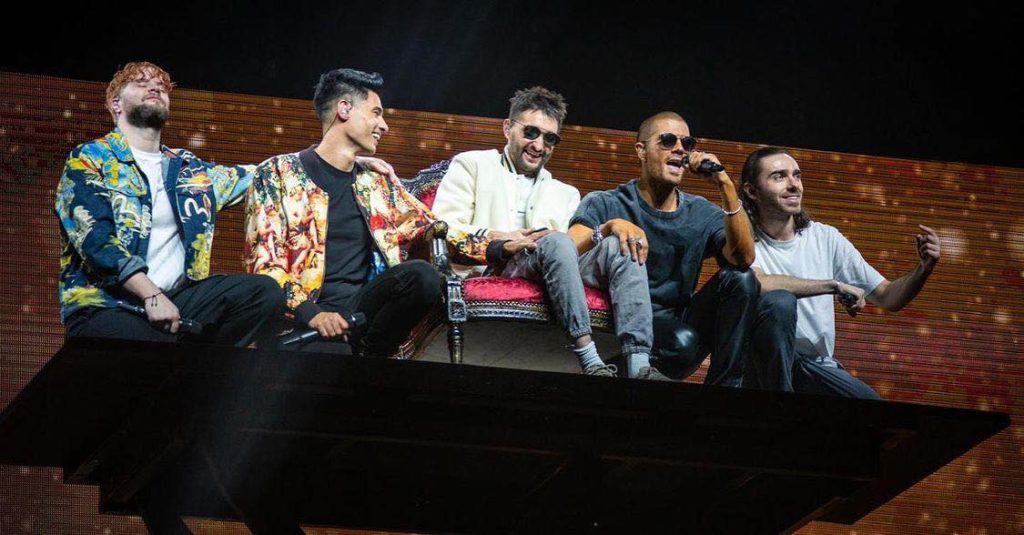