Sonic The Hedgehog 3 – What We Know So Far 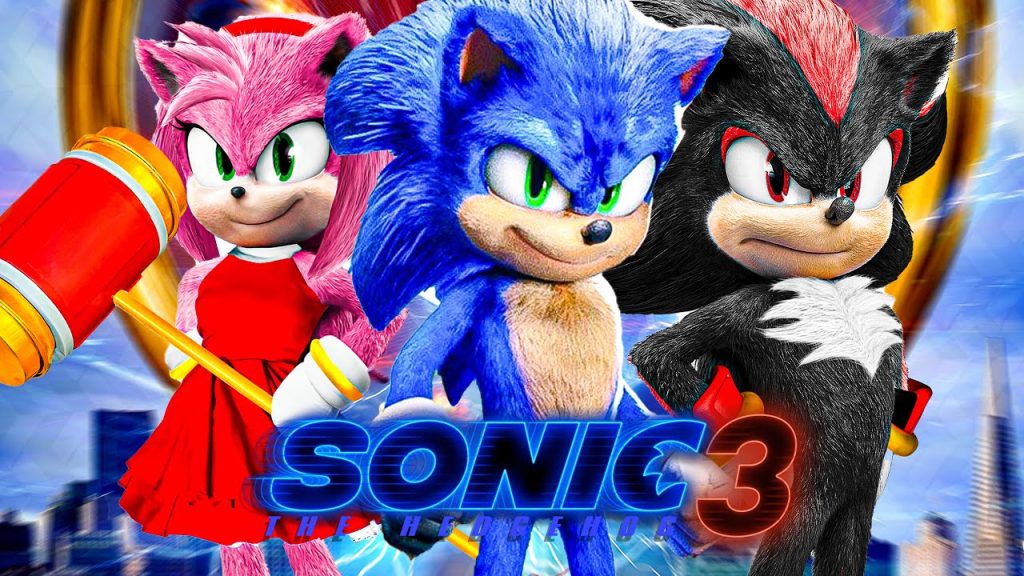 Sonic the Hedgehog 3 is on its way, as it was confirmed even before the second film was released in theatres.

The threequel was confirmed by Paramount and Sega in February 2022, a decision that was later justified by the fact that Sonic the Hedgehog 2 has done exceptionally well at the box office, grossing more than $400 million to date, making it the 16th ‘Covid-Era’ film to do so.

It’s unclear whether the third film will feature the same creative team that brought the first two films to success – director Jeff Fowler and writers Pat Casey and Josh Miller – but we wouldn’t be surprised if they do.

When Will Sonic 3 Be Released

Despite the fact that Paramount and Sega have confirmed Sonic the Hedgehog 3, there is no official release date for the third film.

The first film was released in February 2020, with the sequel following a little more than two years later in April 2022. We wouldn’t be surprised to see a similarly quick turnaround now that the threequel has been confirmed. Which would lead us to anticipate a release in 2024, keeping our fingers crossed.

Will Keanu Reeves Be In Sonic 3

Keanu Reeves has shown that he is willing to take on interesting and unusual film roles. He voiced Duke Caboom, the daredevil toy in Toy Story 4, in 2019. Reeves appeared as a magical tumbleweed in The SpongeBob Movie: Sponge On The Run, a CG SpongeBob movie released in 2020. When compared to those roles, Keanu Reeves would be perfectly cast in Shadow The Hedgehog. Not only would the actor be the best fit for the role, especially given Shadow’s sombre and darker personality, but Keanu Reeves’ star power could be a great marketing asset for Sonic 3 in the same way that Jim Carrey and Idris Elba were for the first two films.

There are a few ways Sonic 3 can go “bananas,” but having Keanu Reeves as Shadow’s voice is the best of them. Aside from being a fun, almost meta casting, Reeves could actually pull off a great Shadow that honours the games but puts a different spin on it, similar to what Elba did with Knuckles. For all of these reasons, Keanu Reeves as Shadow in Sonic The Hedgehog 3 is an idea that should be realised.

Sonic The Hedgehog 3 – What We Know So Far