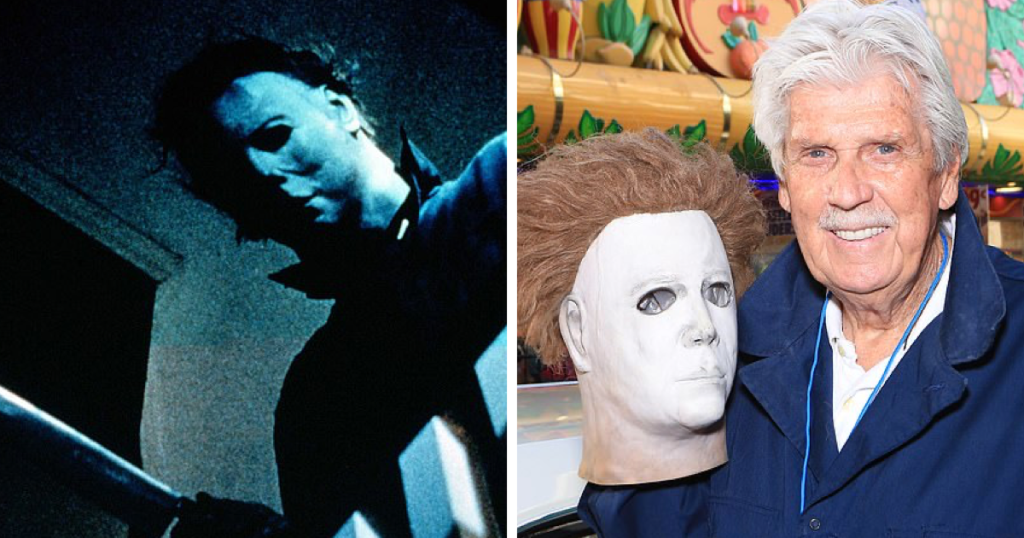 In the famous movie, he was Myers when Dr. Loomis shot him six times, causing him to fall from the balcony.

James was acknowledged for stunt work in notable movies like Escape From New York, Tron, Colors, The Night Stalker, Glory, and The Couch Trip. James made a return appearance as the maniacal Michael Myers in the 1981 follow-up Halloween II.

James is thought to have passed away over the weekend from an unspecified health condition, but news of his death didn’t become public until Monday.

James was honoured on Twitter by Monopoly Events, which featured him in its For the Love of Horror fan conference last month.

The organisation released the following statement on Monday:  ‘We are extremely sad to learn of the passing of James Winburn, who joined us for @ftlohorror last month. James was an absolute pleasure to work and shared some amazing stories with everyone over the weekend. Our sincere condolences go out to his family, friends and fans. #RIP.’

In a similar manner, Monster-Mania Con honoured the actor after it was rumoured that he will miss its 2022 event due to illness.

The company posted on Facebook: ‘Sad to learn of the passing of James Winburn today. James was an absolute pleasure to work with and we had hoped to see him again for our show in Oaks, PA but sadly a health issue prevented that. James was always appreciative of the Halloween fans and truly enjoyed meeting everyone. Our sincere condolences go out to his family, friends and fans.’

In various scenes of John Carpenter’s Halloween, the performer combined his acting and stunt abilities. In the film’s finale, when he fell from a window after being shot and vanished, he launched one of the biggest and longest-running horror franchises in history.