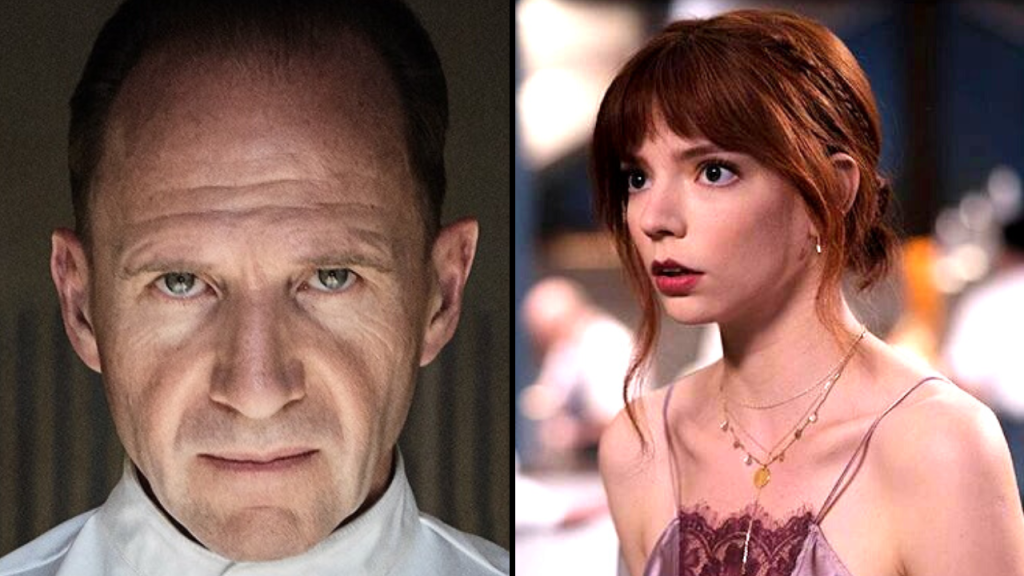 People are hailing a new horror movie featuring Ralph Fiennes as the “greatest movie” they have ever seen.

The Red Dragon actor has received nominations for Best Supporting Actor Oscars throughout his career thanks to his terrifying performance of Amon Göth in Steven Spielberg’s Schlinder’s List.

Additionally, he recently introduced a new terrifying character to his filmography, and the critics and audience are gushing over it.

The Menu stars Ralph Fiennes, Anya Taylor-Joy, and Nicholas Hoult and centres on a couple who visit a posh eatery on an island to sample the chef’s latest menu. But not everything is exactly what it seems.

It was released in November 2022 and, despite having a $30 million budget, brought in $76 million at the box office.

The Menu has found a new audience, though, and they have praised it on social media since it was just made available for streaming on Disney+.

Critics seemed to have enjoyed the film too, with Rex Reed from The Observer writing: “Bizarre, original and loaded with revelatory surprises with every turn of the page.

“The Menu uses the culture of haute cuisine as a metaphor for the spit-roasted values of high society, with results that are vicious, delicious, and horrifying.”

The Menu also boasts an impressive 89% on Rotten Tomatoes – so it is certainly a movie worth checking out.