Kit Connor ‘Forced’ To Come Out As Bisexual 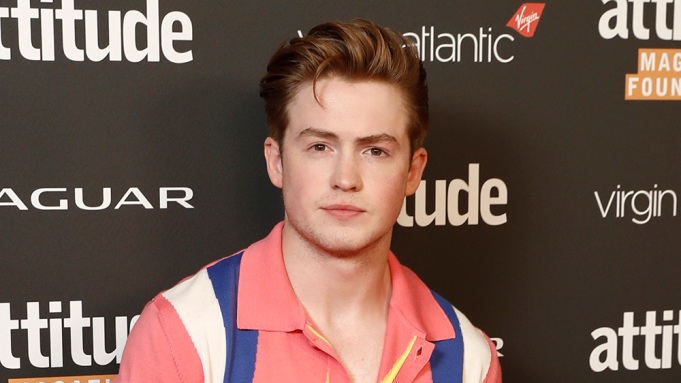 Kit Connor is receiving support from “Heartstopper” fans and the show’s producer after the actor revealed that he was “forced” to come out as bisexual.

On Monday, the 18-year-old actor made an unusual appearance on Twitter. He wrote: “Back for a minute. I’m bi. Congrats for forcing an 18 year old to out himself. I think some of you missed the point of the show. Bye.”

In an immediate response to Connor’s post, “Heartstopper” creator, writer, and showrunner Alice Oseman expressed her support for him.

“I truly don’t understand how people can watch ‘Heartstopper’ and then gleefully spend their time speculating about sexualities and judging based on stereotypes,” Oseman wrote. “I hope all those people are embarrassed as FUCK. Kit you are amazing.”

Oseman, Connor, and star Joe Locke all discussed their hopes for the Netflix series, which began Season 2 filming in September, in interviews with Variety.

“Heartstopper” is the most gorgeous and touching song you could hear, and it makes it seem like it was all worthwhile, according to Oseman, whether it aids a young LGBTQ person in their coming out journey or if it helps a parent understand their child a little bit better.

Connor added, “To have a show where you see queer people being happy and being together and united as a group, I think there’s something really beautiful about that. I think that shows like ‘Euphoria’ that are very queer are still very much sort of adult in many ways because they are very dark and gritty. I think it’s really important to have a show that is just portraying queer love and queer beauty.”

Kit Connor ‘Forced’ To Come Out As Bisexual