“Heartstopper” Season 2: Everything You Need to Know 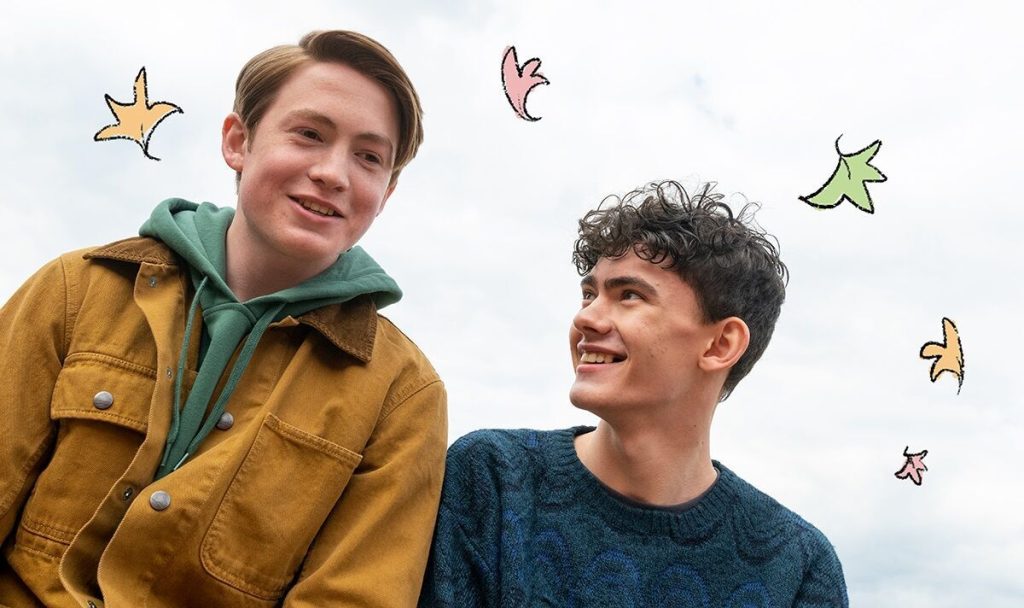 Fans of Heartstopper will be happy to know that Nick, Charlie, and the rest of their crew will be returning to Netflix for a second season.

Netflix announced on May 20th, over a month after its launch, that Heartstopper had been formally renewed for Season 2. The British LGBT coming-of-age rom-com series is based on Alice Oseman’s graphic novel and webcomic series of the same name. Heartstopper is presently one of Netflix’s best-reviewed programmes, according to Deadline, and has received critical accolades for its uplifting portrayal of young queer people. The show has become a huge hit for the streamer, with a strong and devoted following. On social media, Heartstopper fans have been vocal about the show’s impact on them in real life, including a handful who have been encouraged to come out as a result of watching it.

Nick and Charlie’s love story is just getting started, and we can’t wait to see what happens next. We’ve put together a list of everything we know about Heartstopper Season 2 so far, including narrative elements, returning cast members, and the Netflix release date.

So Who Is Returning For Season 2?

The whole core cast of Heartstopper is scheduled to return for Season 2 as of right now. Joe Locke (Charlie), Kit Connor (Nick), William Gao (Tao), Tobie Donovan (Isaac), Corinna Brown (Tara), Kizzy Edgell (Darcy), and Olivia Colman are among the cast members (Sarah). Elle’s actress, Yasmin Finney, may return for Season 2, but her schedule may be affected by her recent casting in the classic BBC science fiction series Doctor Who.

How Was Season 2 Announced

Surprisingly, Heartstopper Season 2 was revealed at the same time as Heartstopper Season 3! On May 20, Netflix granted the show a double-renewal, securing the show’s spot on the streaming service for two more seasons. The actors of the programme expressed their delight over the news on social media, with Joe Locke accompanying a photo dump of behind-the-scenes shots on Instagram:  “HOW MANY MORE SEASONS??? ✌️✌️✌️✌️✌️✌️✌️✌️”

Yasmin Finney also shared a slew of behind-the-scenes photos, nearly all of which had her and her co-stars holding up the peace sign. With a two-finger emoji, she captioned the photo, “[Two] more seasons plz.” On Twitter, Heartstopper creator Alice Oseman expressed her delight, uploading a video from Netflix’s official account showing them practically illustrating the news. “Seasons 2 and 3 are on the way!!!” Alice sent out a tweet, complete with a leaf.

When Will Season 2 Come Out?

There is currently no official filming schedule for Heartstopper Season 2, but given the show’s unprecedented success, Netflix may order the second chapter of the series sooner rather than later. Who knows, by 2023, we might even be able to obtain more Nick and Charlie!

“Heartstopper” Season 2: Everything You Need to Know