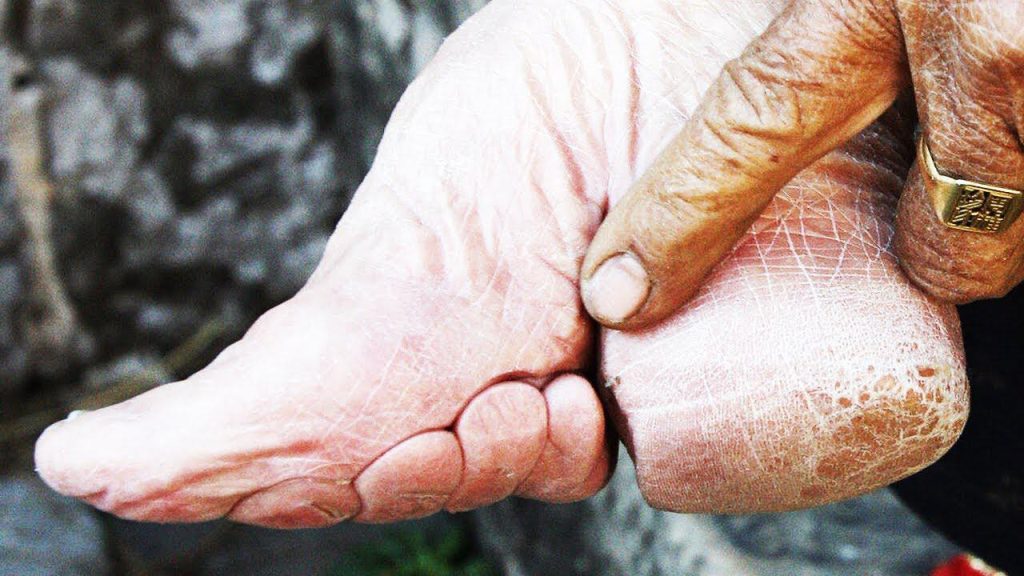 You’ve probably heard of Cinderella as a child. The prince in the fable seeks a princess whose foot will fit into a little shoe. The evil stepsister amputates a portion of her foot in order to fit it into a shoe and marry a prince.

You’ve undoubtedly considered how foolish and cruel it was for the stepsister to cut her own body in order to marry a wealthy man.

More than half of women in China have had their feet broken and shackled for generations in order to make them as little as possible.

Small feet were a status symbol, a sexual fetish, a sign of attractiveness, and a sign of a successful marriage. Young females cried in agony as their toes were smashed and their toenails were scraped out, causing excruciating pain. Their relatives, on the other hand, did not want the following proverb to come true.

The girls’ feet were bound when they were between the ages of four and ten.

To soften the feet, they were immersed in a heated mixture of herbs and animal blood. To avoid in-growth, the toenails were peeled off.

By being pressed into the sole of the foot, the toes (save the largest one) curled under and fractured. The arch of the foot was then shattered forcibly in order to align the foot with the leg.

Three metres (ten feet) long bandages were wrapped around the shattered feet. The females couldn’t release the bandages since they were sewed together.

It was suggested that the foot binding be done by a professional foot binder. The moms were not the greatest choice since they felt too much sympathy for their suffering daughters and would not be able to tie their feet securely enough.

To prevent infection of the damaged feet, the feet were untied and cleansed every few days. The rotting flesh was also removed. Infections killed one out of every ten girls.

In the West, it is widely assumed that Chinese males have a penchant for women with little feet. According to the hypothesis, smaller feet pushed women to take small steps, which strengthened pelvic muscles, resulting in greater sexual satisfaction for males.

The “golden lotus” was a three-inch (ten-centimeter) foot worn by the most desirable woman. The “silver lotus” was a four-inch foot (about thirteen cm). Anything longer was referred to as the “iron lotus” and was seen sexually unappealing.

The shackled feet were thought to be erogenous zones with high potency.

Women with little feet were also thought to be more fruitful by the Chinese.

There were, however, other, more significant reasons for the practise of foot binding.

Men were drawn to women with little feet because they were dependant, accustomed to suffering, and lived a life of slavery. Because they were physically impaired, such ladies stayed at home and did not socialise with other males.

It was a status symbol to have little feet. Women were unable to work due to their little feet, thus this indicated that they were well wealthy. It demonstrated to everyone that a guy was wealthy because he could afford a wife who was unable to work.

Another motive for foot binding, particularly in villages, was the need for cheap labour. Weaving was a task that required young girls to sit still. 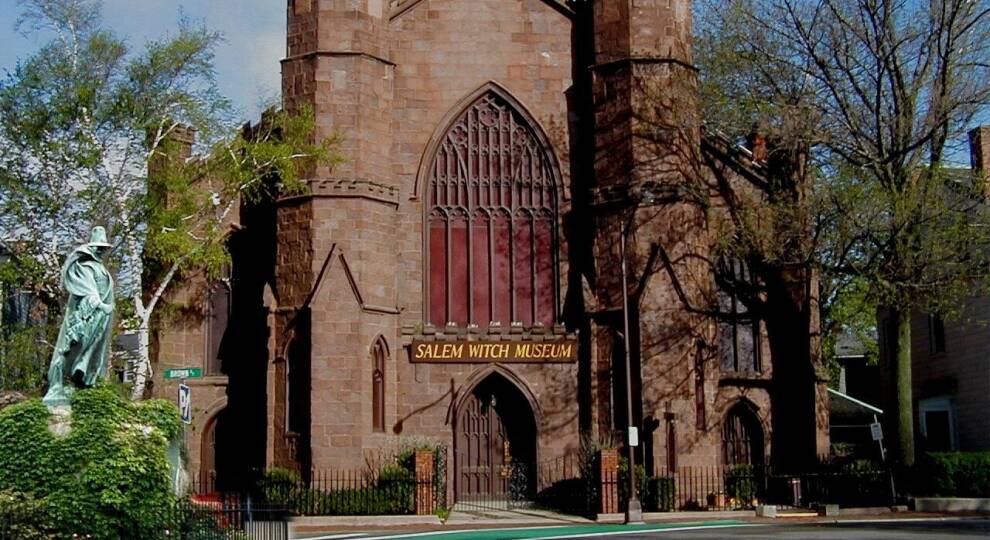 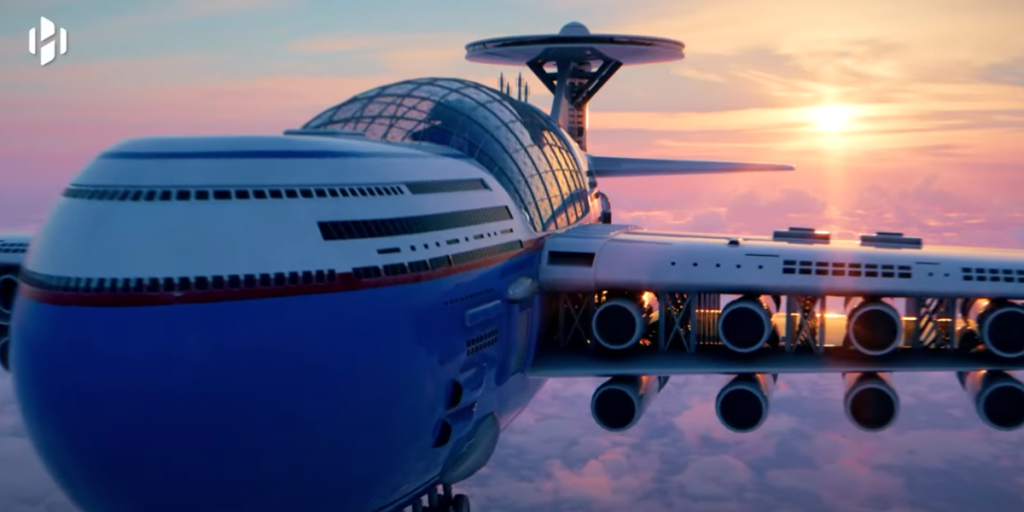