30% rain means there is a 30% probability of it when you check the weather app on your phone, right? Actually, not quite!

We’ve all made the mistake of preparing for dry weather when there isn’t much chance of rain and then been caught in the rain later.

The true significance of the percentages, though, can alter how you choose your clothing choices for the day or if you decide to have that picnic outside.

The percentage doesn’t mean a chance of rain but instead means the percentage of your area that’ll be covered by it.

Gogglebox star Scarlett Moffatt, 32, has taken to TikTok to show her surprise at finding out this information, and it turns out she isn’t alone!

The caption reads: “They should teach you how to read weather apps in school and that 🤣 🌧.”

She expresses her horror at learning this life-altering discovery in the video. People have always questioned her about why she hasn’t brought a jacket when she has been caught in the rain, she claims.

“It’s because I’ve just found out that on the weather app when it says ’30 percent rain’, I thought it meant 30 percent chance of rain.

“It doesn’t mean that. It means that 30 percent of your area will be covered in rain,” she explains as she gestures that her mind has been blown.

Doubts have been cast on these revelations, with Taste Of Home going into a bit more depth: “Meteorologists aren’t in agreement on how to measure the Probability of Precipitation, aka that little percentage of rain on your weather app.

Whatever the percentage actually means – let’s just all agree to wear a coat in the future! 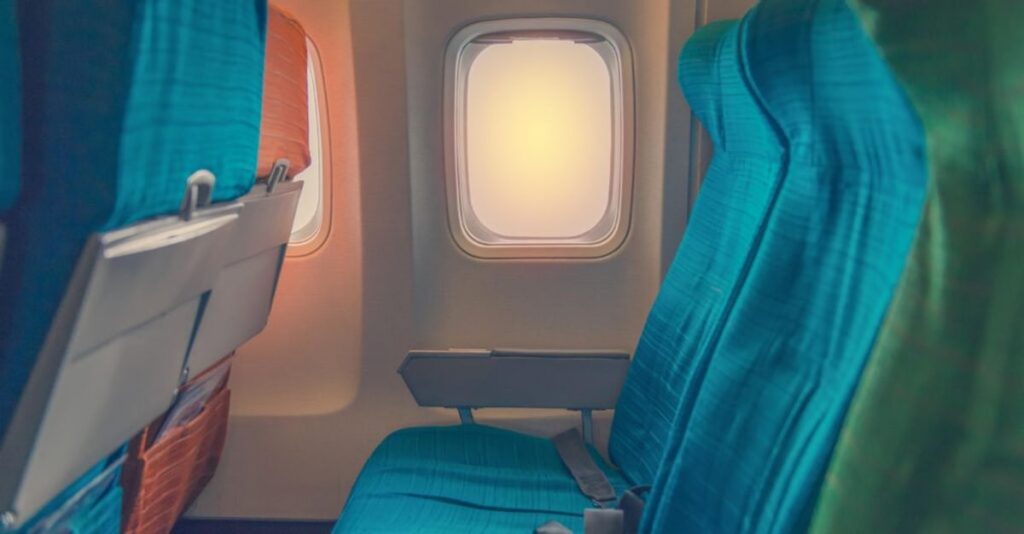 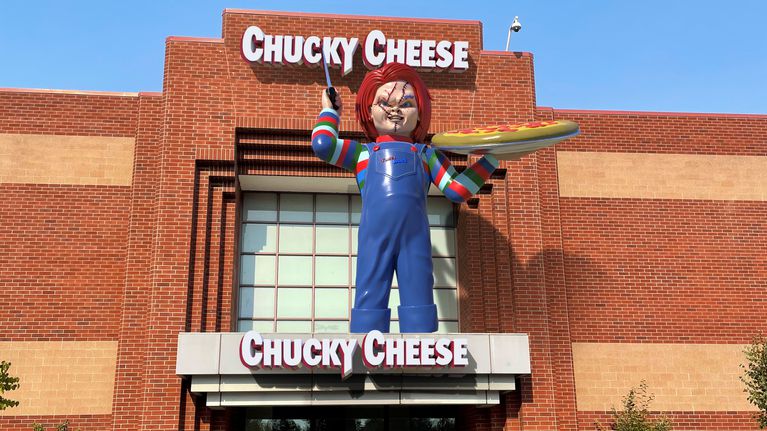