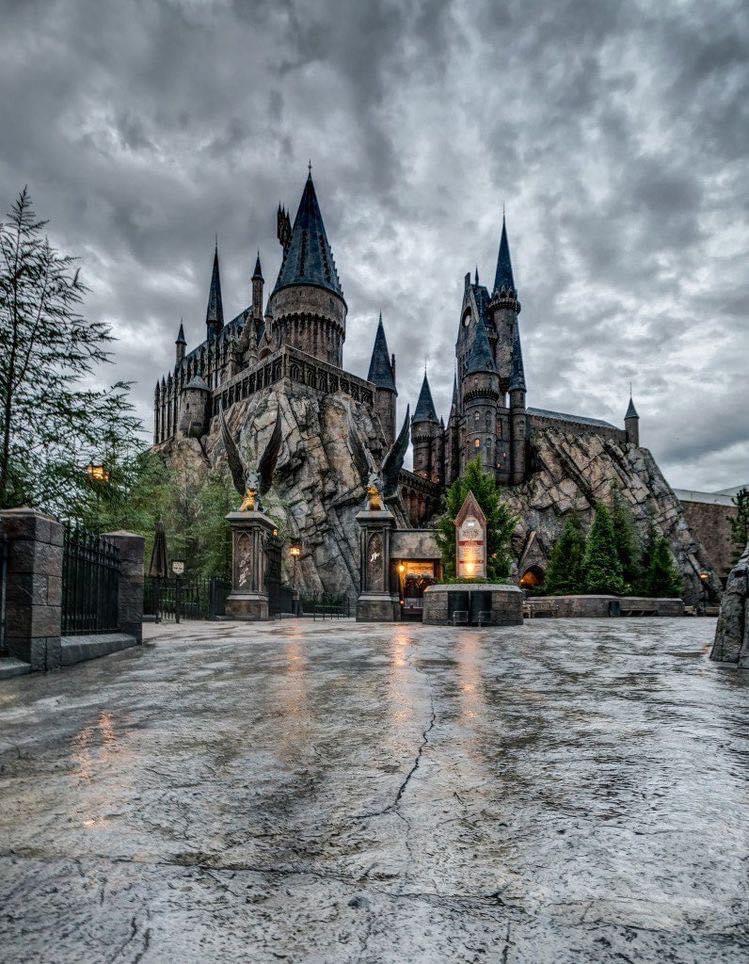 This article contains a timeline of the Wizarding World at Universal Orlando Resort’s creation, a description of the land layouts, and vacation planning advice. (Once you’ve finished here, follow the navigational buttons at the bottom of the page to continue your magical education.)

Hogsmeade and Diagon Alley are two of the Wizarding World of Harry Potter’s land layouts.

With a design meant to mimic the wizarding world’s topsy-turvy nature, where nothing is as it seems, it’s simple to become lost when navigating these locations without a fundamental understanding of their layouts.

Hogsmeade has two entrances, although most visitors enter through the one that joins the Wizarding World and The Lost Continent, which we refer to as the principal entrance. There is also a wooden bridge connecting the backside of the region, near Hogwarts Castle, to Jurassic Park.

You will stroll past the Hogsmeade train station (for the Hogwarts Express) into Hogsmeade Village if you enter Hogsmeade via Lost Continent. The Three Broomsticks and Hog’s Head, as well as Hagrid’s Magical Creatures Motorbike Adventure, are all located in this area of the Wizarding World. A modest outdoor meeting place, complete with a stage where live concerts are conducted, is located at the village’s back end. The spectacular Hogwarts Castle, home to Harry Potter and the Forbidden Journey and the site for the evening projection-mapping spectacles, is located at the far end of the Wizarding World. Finally, Hagrid’s hut is where you’ll find Flight of the Hippogriff.

Because of the London waterfront area, which was created to fully hide the Wizarding World from the rest of the (muggle) park, Diagon Alley has practically only one designated entry and exit, unlike Hogsmeade. Looking at the row of well-known London landmarks, the entrance is buried beneath Leicester Square Station, and the exit is hidden through Wyndham’s Theater — however few people use this second route. Guests enter through Diagon Alley, which contains the land’s dining institutions (The Leaky Cauldron and Florean Fortescue’s Ice-Cream Parlour) as well as a large number of stores. It may appear perplexing, but this simply creates a loop for customers to comfortably meander about the stores. Finally, Knockturn Alley is a minor street that branches off Diagon and snakes up to Horizont’s opposite end. If it sounds perplexing, it’s because Universal worked hard to make its new land feel like a bustling downtown shopping district, the polar opposite of Hogsmeade Village’s peaceful, rural air. 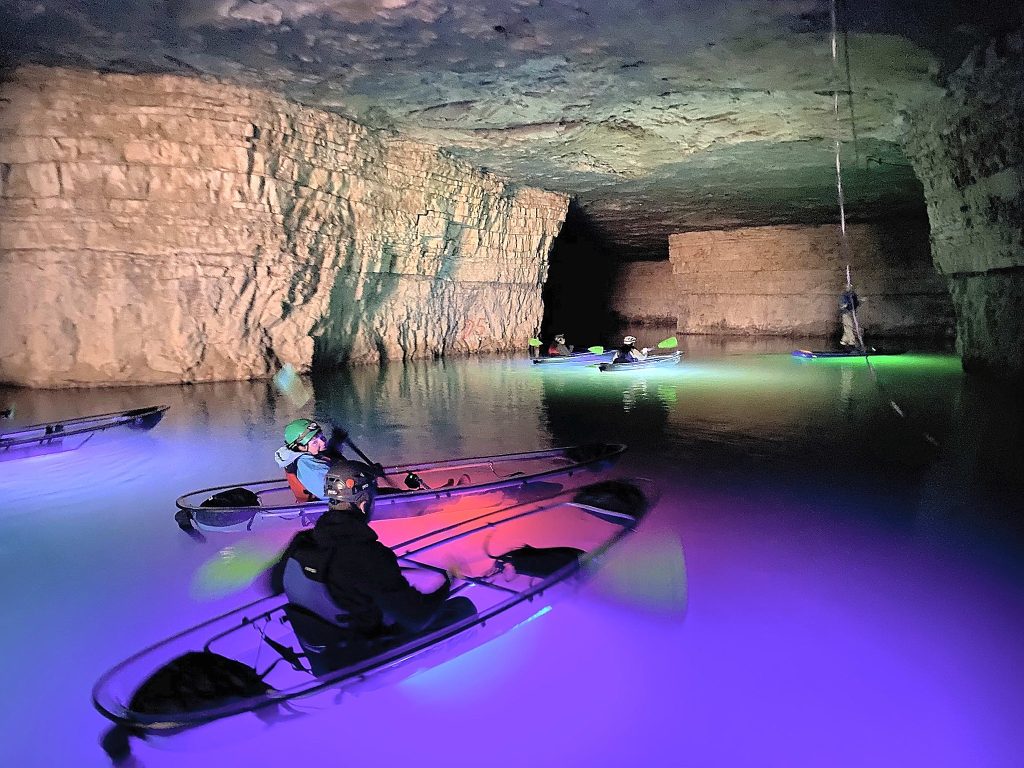 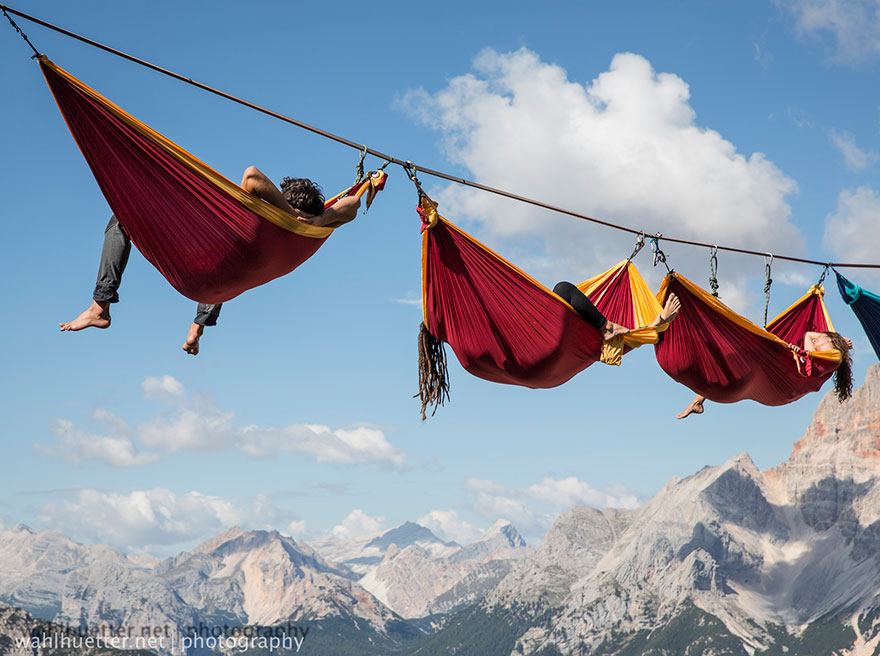