Will Smith May Lose Iconic Role To Dwayne Johnson 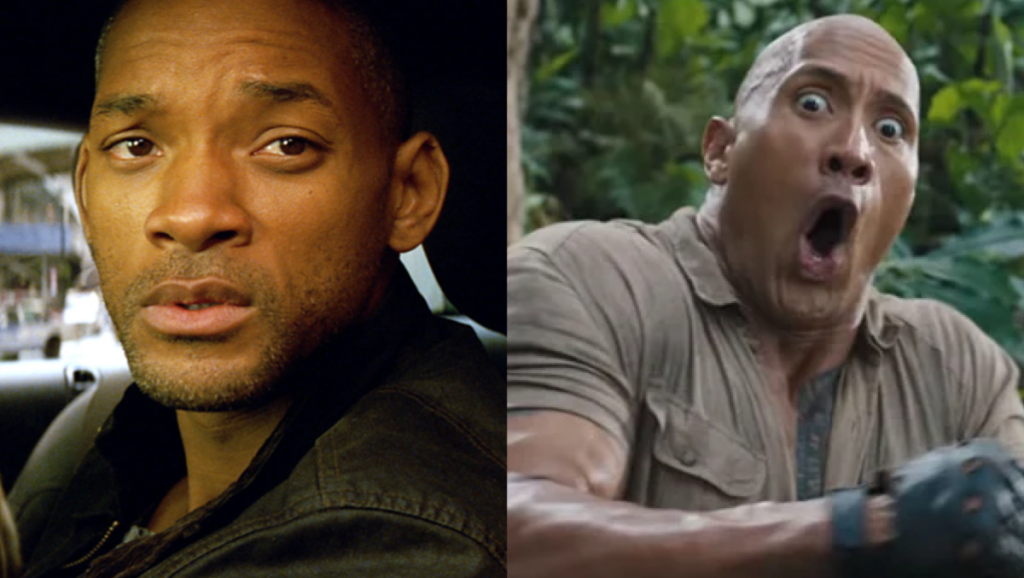 Dwayne Johnson is a self-explanatory name. The WWE superstar’s transformation into a top-tier Hollywood actor is truly remarkable, as establishing and securing a position in an industry filled with superstars and good talent is difficult.

Johnson, who has been in numerous blockbuster films, is now being rumoured to replace Will Smith in Disney’s Aladdin sequel. Will Smith’s performance as Genie was incredible. However, the performance at Oscars event could have cost him his job. Several Smith-related projects (I am Legend 2 and the sequel to hit movie Bright to name a few) have been delayed or cancelled as a result of the Oscar’s night incident in which he slapped Chris Rock.

The Rock has appeared in a number of Disney films, including Moana, Jungle Cruise, and Race to Witch Mountain, and he may work with them again. Johnson’s acting career has flourished as a result of his consistently outstanding performances. Black Adam, Johnson’s first comic-verse film, is also in the works, and if The Genie’s story is true, it’s a testament to his success.

During his acting career, WWE superstar turned actor Dwayne Johnson has delivered some of the best action films. In addition, The People’s Champ will make his first appearance in a comic verse film.
The release of Black Adam, arguably one of his most anticipated films, has been postponed because of the epidemic. However, DC has now confirmed that the film will be released in October.

Black Adam is one of the most formidable villains in the DC world. Johnson has one of the most compelling personalities in the entertainment industry. All eyes will be on The Great One once the film hits cinemas, given the anticipation from DC and The Rock fans.

Do you believe Dwayne Johnson will take Will Smith’s job at Disney? Or will he be after another one of Smith’s roles that have been placed on hold?

What impact will Will Smith’s slap have on I Am Legend 2?

Will Smith May Lose Iconic Role To Dwayne Johnson 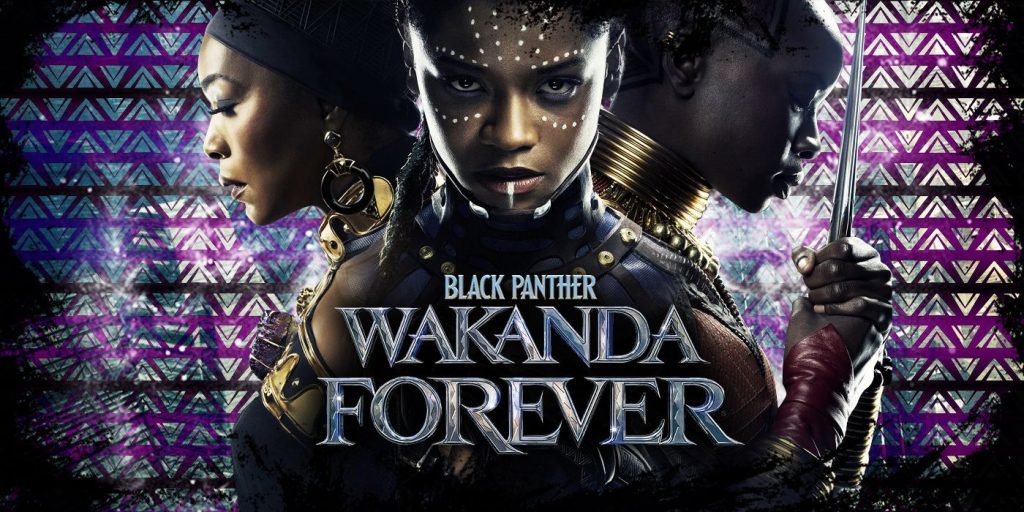