Why Are Children Being Asked To Leave Movie Theatres Due To The Minions Trend On TikTok? 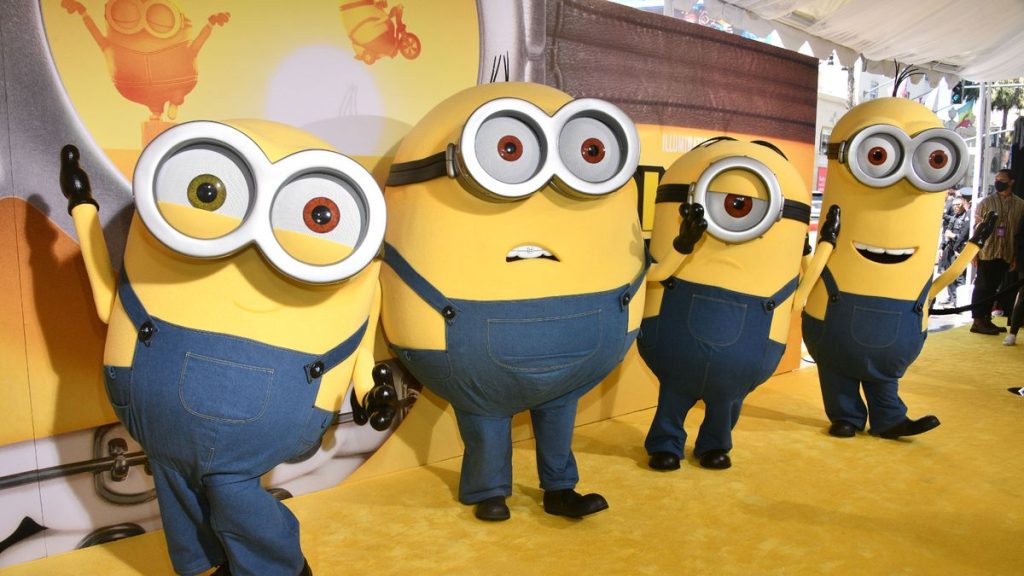 Thousands of teens have been flocking to UK cinemas this week dressed to the nines, all to see Minions: The Rise of Gru – here’s what the Gentle minions trend is about.

Minions: The Rise of Gru, the newest instalment in the Despicable Me series, debuted in theatres on July 1st. The movie was anticipated to attract in a sizeable audience of young children and their parents as it is a beloved children’s series.

But thousands of young males packing theatres to see the movie while dressed in formal clothing has left others perplexed.

The perplexing videos are all a part of the recent #gentleminions TikTok fad.

However, while the majority of the movement is just about having a little fun, certain organisations have started to cause trouble in movie theatres all throughout the nation.

The minion TikTok fad and the rationale behind teen movie theatre bans are explained here.

What is the #gentleminions trend?

#gentleminions is a trend that started on TikTok that involves large groups of teen boys attending viewings of the new Despicable Me prequel Minions: The Rise of Gru, all while dressed in formal suits and sometimes carrying bananas.

The teenagers are dressed like Gru from the movie, and the bananas are a nod to the Minions’ preferred diet.

They also tend to praise the movie from beginning to end, clasping their hands like Gru.

The gentleminions movement quickly gained popularity, and dozens of videos of groups partaking can be found on TikTok. It is also now popular outside of the UK.

No one quite knows how it started, and while it might be baffling to some, it’s simply just a part of Gen Z humour and meme culture.

The Gen Z generation grew up with the Despicable Me Franchise, and gentleminions is an ironic appreciation of the film.

Why are teenagers in suits being banned from cinemas?

After the trend went viral, Universal Pictures responded on Twitter, saying: “To everyone showing up to @Minions in suits: we see you and we love you.”

But not everyone has been left happy by the viral trend after some of the gentleminions events have been getting out of hand.

Some videos of the trend shows the teens getting rowdy as they throw bananas at the cinema screen and shout and dance throughout the film.

The behaviour means that some cinemas have now taken to banning those participating in the gentleminions trend, but to do this they’ve had to put a ban on formal attire.

One poster outside of an Odeon cinema read: “Due to recent disturbances following the #Gentleminions trend, any group of guests in formal attire will be refused entry for showings of Minions: The Rise of Gru.”

Addressing the bans, a spokesperson for the Odeon told Indy100: “Due to a small number of incidents in our cinemas over the weekend we have had to restrict access in some circumstances.”

Why Are Children Being Asked To Leave Movie Theatres Due To The Minions Trend On TikTok?