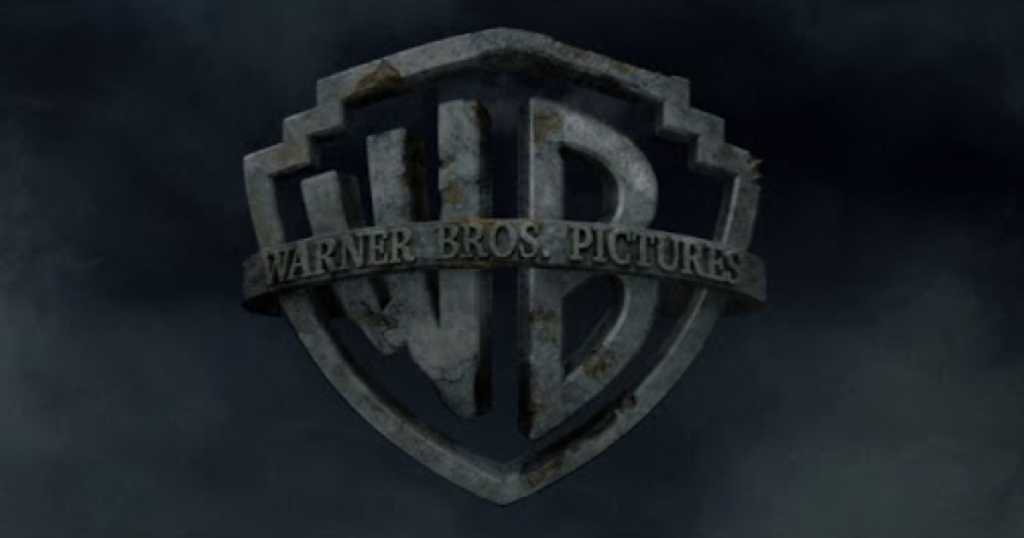 This week, the CEO disclosed his aspirations to maybe work on further wizarding-related productions on an investor Q3 call—but only if the series’ author will permit it.

“We’re going to focus on franchises,” he said.

Fans have already been putting together concept trailers for the new movie, view below.

“We haven’t had a Superman movie in 13 years. We haven’t done a Harry Potter in 15 years. The DC movies and the Harry Potter movies provided a lot of the profits for Warner Bros. … over the past 25 years.”

He added: “If we can do something with J.K. on Harry Potter going forward.”

The CEO was talking about the value of franchises when he made the remark.

“So a focus on the franchise — one of the big advantages that we have, House of the Dragon is an example of that, Game of Thrones, taking advantage of Sex and the City, Lord of the Rings, we still have the right to do Lord of the Rings movies.

“What are the movies that have brands that are understood and loved everywhere in the world?”

They released a statement saying: “For 20 years, Warner Bros., J.K. Rowling and her team have worked together to delight fans around the world with spectacular storytelling and the magic of the Wizarding World.”

It follows criticism Rowling received for remarks she made regarding transgender women and the sexes in 2020. “If sex isn’t real, there’s no same-sex attraction,” Rowling claimed at the time.

“If sex isn’t real, the lived reality of women globally is erased. I know and love trans people, but erasing the concept of sex removes the ability of many to meaningfully discuss their lives. It isn’t hate to speak the truth.”

Rowling received criticism right away for her remarks and was charged with promoting harmful transphobic ideas.