‘The Watcher’ Renewed for Season 2 at Netflix 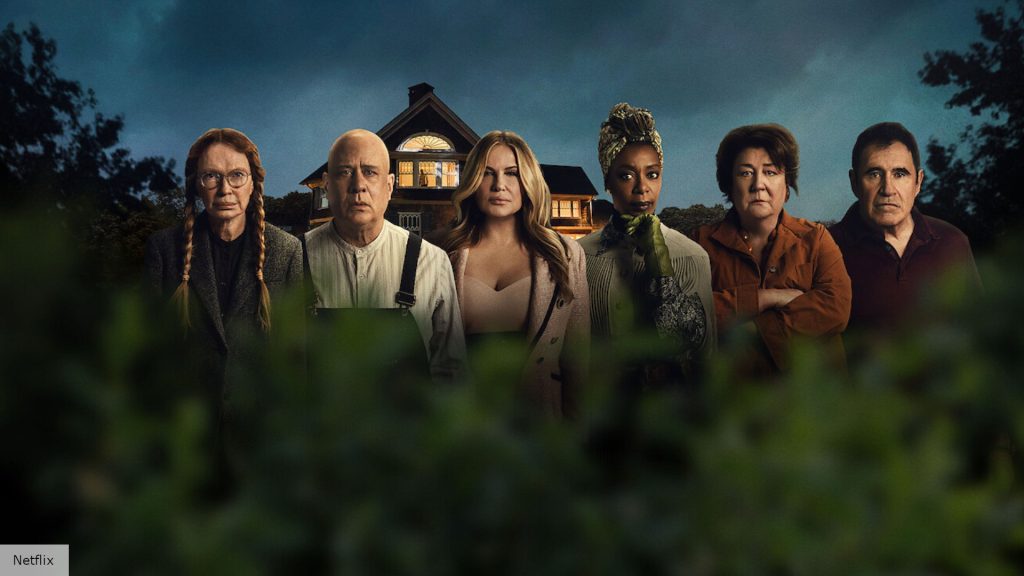 Ryan Murphy is officially the king of Netflix.

Ryan Murphy at Netflix is unstoppable. Netflix has renewed the spooky real estate series for a second season after The Watcher shot to the top of the streamer’s ratings right away. Murphy will have another opportunity to further tease the audience by delving deeper into the neighbourhood and the history of the house while revealing the name of the enigmatic and evil Watcher.

The Watcher’s success occurred after another Murphy-produced series, DAHMER – Monster: The Jeffrey Dahmer Story, took off on the streaming service, giving Murphy and his co-creator Ian Brennan two streaming titans at once. Both are now set for a very long time, and Monster received a renewal for more instalments. In relation to The Watcher, after just one week on the site, the series shot to the top of the Netflix charts, garnering an astounding 125.01 million hours of viewing on the English language list. Currently, Season 1 is only behind the Zoe Saldaa-led From Scratch in the English language ratings.

A horrifying true-crime story from 2014 was documented by The Watcher, which followed the Brannock family as they moved into a dreamy suburb in New Jersey only to receive a cold reception from their new neighbours. However, things turn dark when they begin to get threatening letters from someone identifying themselves as The Watcher. The family’s paranoia intensifies as they strive to determine who is attempting to convert their dream into a nightmare due to the rising amount of threats from their fictitious stalker as well as the peculiar conduct of their neighbours. There are no specifics as of now regarding how the mystery will resume in Season 2.

Netflix’s Head of Global TV Bela Bajaria released an official statement celebrating the success of Murphy and Brennan’s series on the platform, saying:

Audiences can’t take their eyes off Monster and The Watcher. The creative team of Ryan Murphy and Ian Brennan on Monster along with Eric Newman on The Watcher are masterful storytellers who captivated audiences all over the world. The back-to-back force of these two series is due to Ryan’s distinct original voice which created cultural sensations and we are thrilled to continue telling stories in the Monster and Watcher universes.

Personally I can not wait for season 2!!

‘The Watcher’ Renewed for Season 2 at Netflix