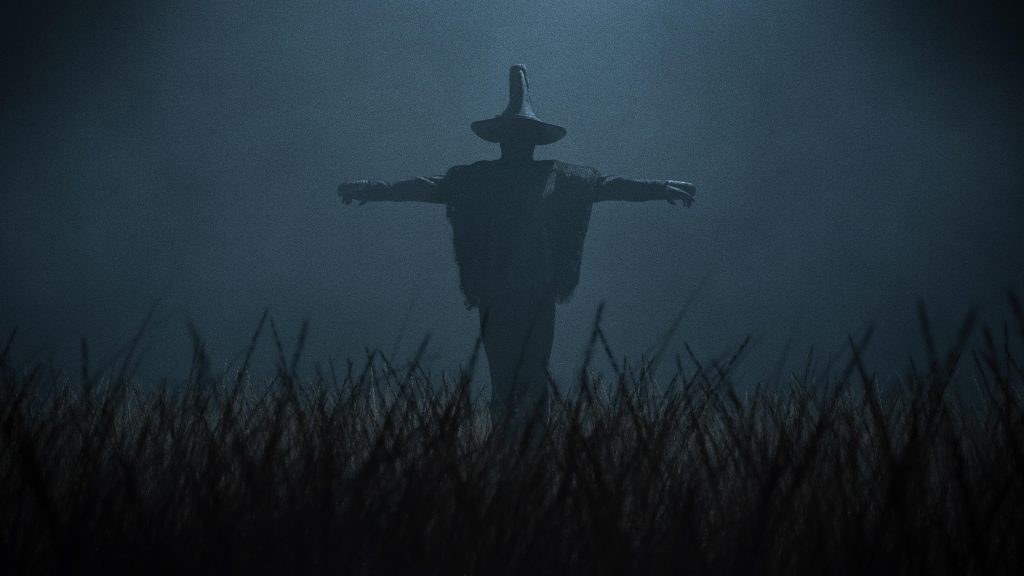 The true story of Jeepers Creepers

Jeepers Creepers is one of the most chilling films in horror cinema, its main character is a demon whose face looks like a snake, wakes up every 23 years and for 23 days feeds on human beings which he chooses with his nose. When he smells something he likes, he cannot stop; he eats eyes to see, ears to hear, lungs to breathe. This demon is immortal during its feeding period and everything it eats becomes part of it.

And although in the true story there was no such thing as a dark being, there was a tragedy with enough elements to create the film. After filing for divorce, a woman was murdered in a Michigan county by her husband, who would later dump her body in the back of an abandoned school.

Two brothers traveling on the road witnessed Dennis DePue leave the woman’s body, but they were not discreet enough for the killer not to discover them. Dennis became enraged and began chasing them for several miles on the road, until police intervened and caught the killer.

Dennis committed suicide in 1991, after the program “Unsolved Mysteries” recreated the scenes of this story for one of its chapters, this chapter was where Jeepers Creepers was born.