The Story That Inspired Freddy Krueger 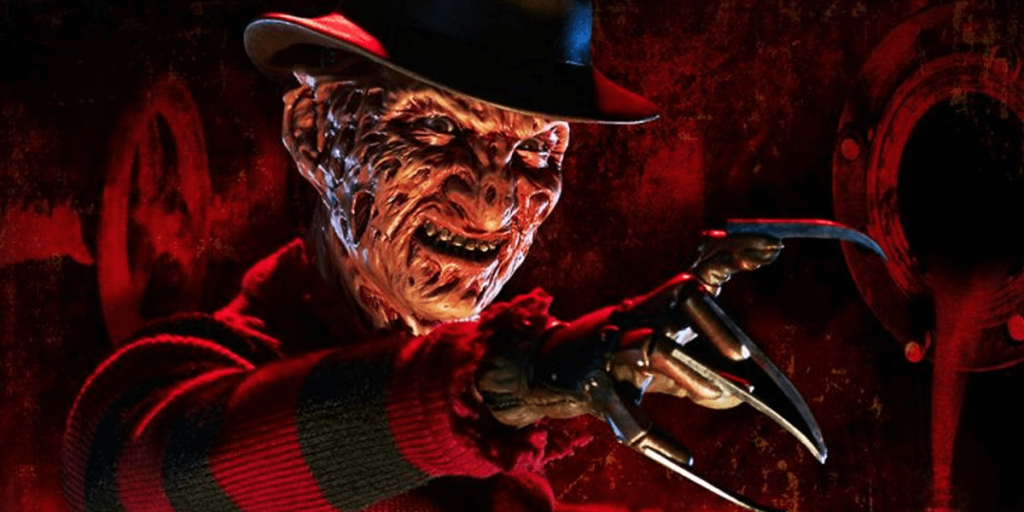 A nightmare is an unpleasant dream that produces terror while we sleep and even though our parents used to tell us that dreams could not hurt us, this was not always the case. There were some strange incidents in which nightmares had enough power to kill people…

In Los Angeles, California during the 70’s, a group of Asian refugees began to report very intense nightmares, some refused to sleep because of the deep fear making it difficult for them to rest. The nightmares were a product of the genocide that was taking place in Cambodia (their country of origin), even escaping from their country was not enough to save their lives, the war was still chasing them in their dreams: a large number of these immigrants died in their sleep.

The parents of one of the victims, said that their son was afraid to sleep. The young man said there was an entity chasing him, and could end up catching him, so he was awake for 3 days straight. At some point his parents gave him sleeping pills, but instead of helping him, they put him on a silver platter for that entity which was tormenting him. At midnight the boy began to scream in his sleep, and by the time his parents arrived, he was already dead. Forensics could not find a logic explanation to his death.

This paranormal event was the watershed that inspired Wes Craven to create Freddy Krueger, a character in the film Nightmare on Elm Street.

The Story That Inspired Freddy Krueger