The Story Behind The Hills Have Eyes Movie 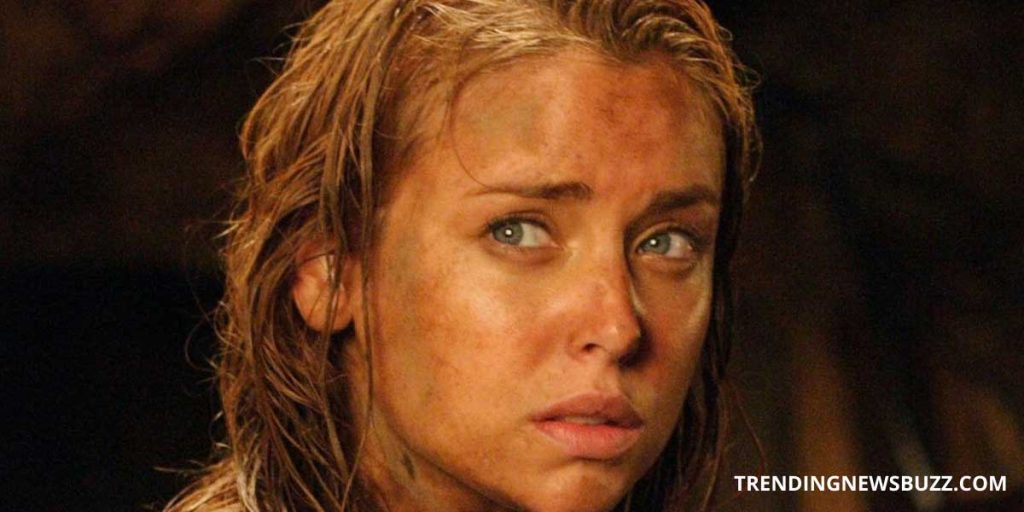 The film “The Hills Have Eyes” is about a family that travels on a New Mexico highway, when suddenly they are stranded in the middle of the desert and begin to be hunted by mutants. What many of us didn’t know about this film is that it was based on real events…

It all began in the 16th century, when a man named Alexander “Sawney” Bean, tired of working and living a normal life, decided to leave with his girlfriend and head for the coast of Bennane Head, Scotland. They found a cave by the sea, where they decided that it would be their new home, they would survive from the travelers that would pass by the road, they would kill them to steal their food along with their belongings.

As the years went by, they had children with whom they committed incest. Since they all had relationships with each other and new lives were born… the family became so big that stealing from travelers was no longer enough for them to survive, so they began to eat the human flesh of their victims. The remains they did not like were thrown into the sea, some of these were found, but the authorities never found the real killers. On the contrary many innocent victims died when they were falsely accused.

For 25 years this savage family brutally killed thousands of people, until one day their luck would change when they attacked a young couple. When the cannibals attacked, the man defended himself with a gun and a sword, although it was not enough to save his wife, as she was torn to pieces and eaten in front of him. While the man resisted, a group of 30 tourists passed by the area and saw the bloody scene at the side of the road, the cannibals got scared and went to hide in their cave.

It didn’t take long for the soldiers of King James VI of Scotland to arrive. Thanks to the tracking dogs, they were able to find the cave of the cannibals, where they found the 48 members of the family surrounded by countless human remains.

In the end the Bean family paid for their atrocities, the men were castrated to bleed to death and the women were burned at the stake.

The Story Behind The Hills Have Eyes Movie