The Scary Story That Happened After Filming The Poltergeist Movie 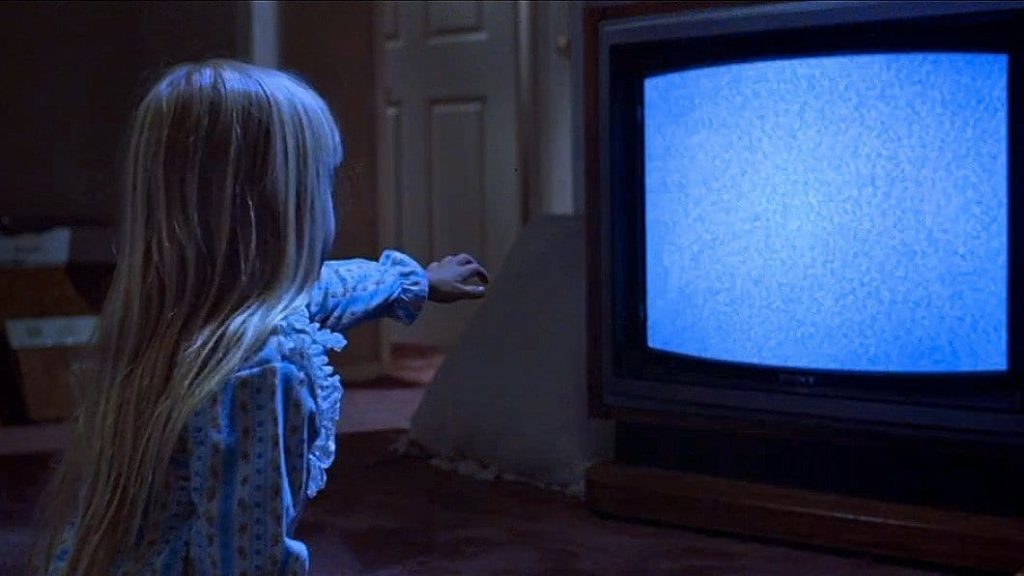 Poltergesit is the first film in a horror trilogy produced by Steven Spielberg and directed by Tobe Hopper. It’s about a family moving into a haunted house, where the spirits first make contact with the youngest daughter: Carol Anne, who then disappears.

Unfortunately, during the filming of this trilogy many misfortunes happened, events that gave rise to a dark legend- It is said that the film was cursed, because four actors died, including the protagonist. In addition to members of the technical team claim to have witnessed many strange incidents not to say paranormal during filming.

The tragedies were the following:

Heather O’Rourke: The main character Carol Anne in the saga, died at the age of 12 in 1988, victim of intestinal stenosis.

Dominique Dunne: Dana, the older sister in the saga, died when she was strangled by her partner.

Julian Beck: The Reverend Kane in the second part, died of stomach cancer, during the shooting of the film.

Will Sampson: The witch doctor named Taylor died from complications of a heart and lung transplant.

Actress JoBeth Williams, who played Carol Anne’s mother, mentions that the skeletons that appear in a pool in the first film were real, which could explain the origin of the curse.

The Scary Story That Happened After Filming The Poltergeist Movie