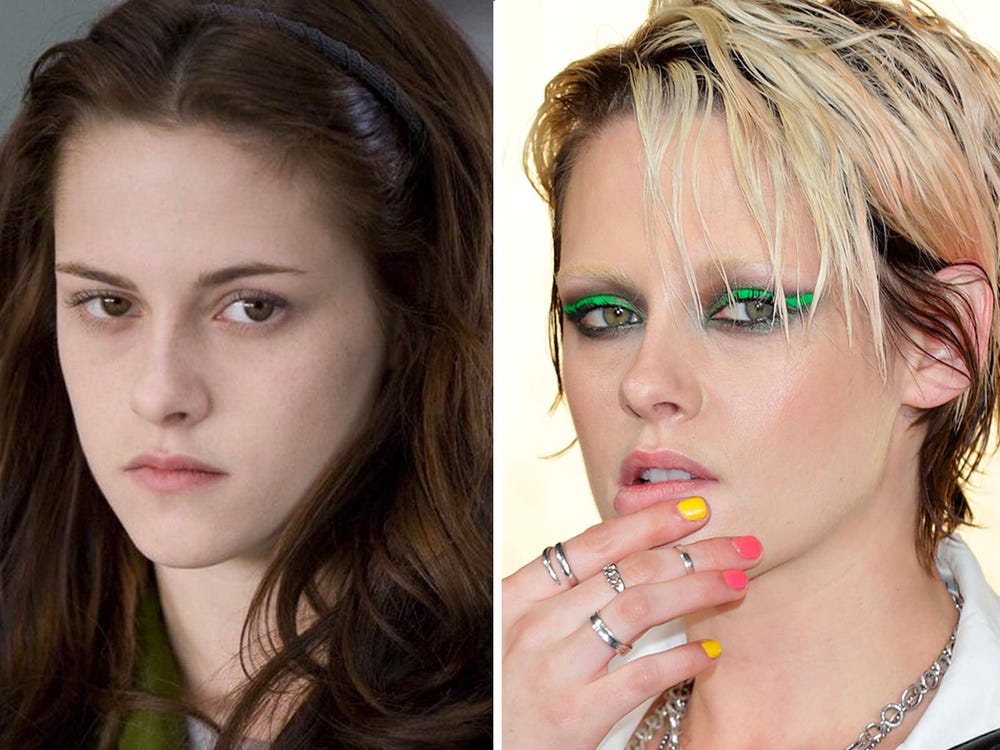 Kristen Stewart (Bella Swan) has worked on indie films and big-budget ones.

As the reserved and awkward Bella Swan, Stewart served as the series’ focal point.

Stewart made a comeback to the independent film industry when the franchise ended, garnering praise for her performances in dramas including “Camp X-Ray” (2014), “Still Alice” (2014), and “Clouds of Sils Maria” (2015).

In the recent film “Spencer,” she portrayed the flamboyant Princess Diana (2021).

In “Harry Potter and the Goblet of Fire” (2005), Pattinson gained notoriety for his portrayal of Cedric Diggory, but it was his portrayal of the glimmering vampire Edward Cullen that had the world in awe.

He appeared in a number of romantic comedies, including “Water for Elephants” (2010) and “Remember Me,” when the “Twilight” movies were being made (2011).

In the upcoming DC Comics movie, which is currently in post-production, he will also play Batman.

Anna Kendrick (Jessica) is at the height of her career.

Kendrick played Bella’s classmate Jessica in the series just briefly, but she has since gone on to amass one of the most outstanding filmographies of the entire group.

Kendrick gained notoriety when she co-starred with George Clooney in “Up in the Air” (2009), which was released the same year “Twilight” was released.

Lautner played werewolf and love interest Jacob Black in the “Twilight” series. Lautner was formerly well-known for his part in “The Adventures of Sharkboy and Lavagirl” (2005).

Lautner has found success with TV shows like the comedy “Cuckoo” after experimenting with the action genre on the big screen with movies like “Abduction” (2011) and “Tracers” (2015).

For his portrayal of Dr. Cascade on the Fox horror series “Scream Queens,” he even received a nomination for best scene-stealer at the 2017 Teen Choice Awards.

The actor has been cast in the football movie “Home Team,” which is based on the life of Sean Payton, the coach of the New Orleans Saints.

Ashley Greene (Alice) has done a lot of voice-over work.

As the charming vampire Alice in “Twilight,” Greene was a beloved cast member.

Greene has established herself primarily through voiceover work for different video games including “Batgirl: A Matter of Family” and “Batgirl: Arkham Knight,” aside from taking on a few roles in small films.

Prior to the show’s cancellation after just one season, she briefly had a recurring role on ABC’s “Pan Am.” Greene recently appeared in “Aftermath,” “Blackjack: The Jackie Ryan Story,” and “Christmas on My Mind” (2021).

Greene is working on a number of projects.

Nikki Reed (Rosalie) has worked on a few projects.

Bella was initially terrified by Reed’s portrayal of Rosalie, a stunning vampire, before they grew close.

Reed has been less active in the entertainment industry than the majority of the “Twilight” cast members, with the exception of his role as Dwayne “The Rock” Johnson in the 2013 action film “Empire State.”

Most recently, she appeared frequently in the Netflix series “V-Wars” and the Fox spooky drama “Sleepy Hollow.”

Lutz had a regular part on Lisa Kudrow’s HBO sitcom “The Comeback” after his portrayal of the super-strong vampire Emmett in “Twilight.”

Recently, he appeared in the movies “Speed Kills” (2018) with John Travolta and “What Men Want” (2019) and has been playing agent Kenny Crosby on CBS’ “FBI” and “FBI: Most Wanted.”

In the currently in post-production film “Come Out Fighting,” he will play Lieutenant Frank Ross.

Rathbone has been in a wide range of movies and television productions since his role as Sokka in the live-action adaptation of “Avatar: The Last Airbender” (2010). Some of these productions include the MTV drama “Finding Carter” and the TNT action series “The Last Ship.”

Both “Mixtape” and “Zero Road,” which are currently in post-production, will feature Rathbone.

Facinelli was well-known for his appearances on TV shows including Fox’s “Fastlane,” HBO’s “Six Feet Under,” and FX’s “Damages” before taking on the role of the leader of the Cullen family in “Twilight.”

Since the franchise ended, Facinelli has worked on a variety of movies and TV shows, with his most well-known credits coming from “Nurse Jackie,” “American Odyssey,” “Supergirl,” and “S.W.A.T.” on Netflix and NBC, respectively.

He recently made appearances in “The Vanished” (2020) and “The Ravine” (2021), and he now has several movies in pre-production.

Billy Burke (Charlie Swan) is a musician and actor.

He composes music as well.