Team Depp Present Their Closing Statement To The Jury 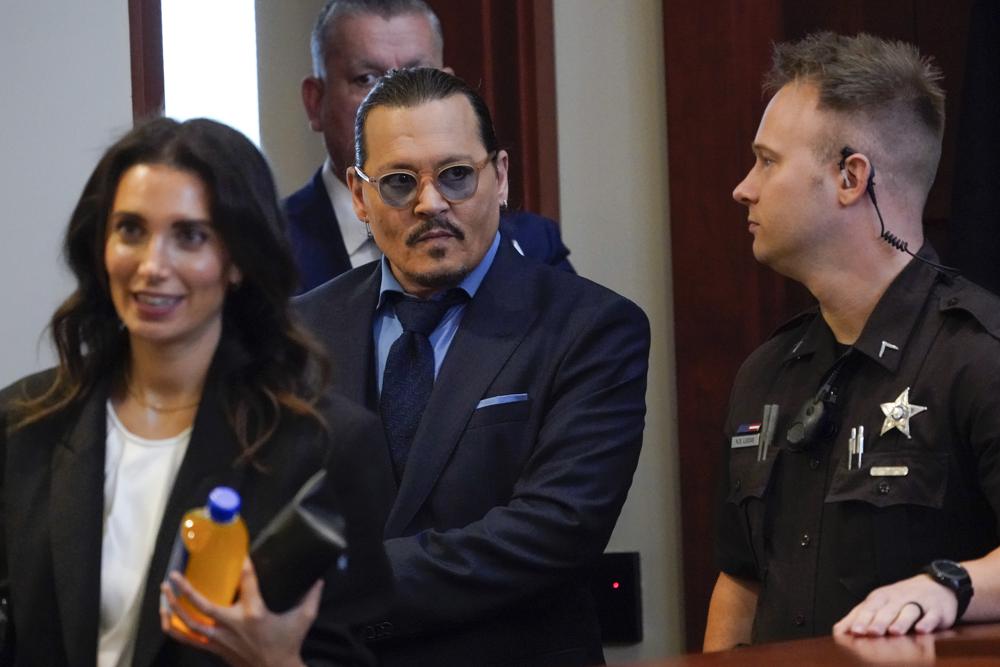 The defamation trial brought by Johnny Depp against his ex-wife Amber Heard is set to head to the jury today for them to make their decision.

The jury will be charged with combing through the evidence to find if Heard defamed Depp when she wrote an article for the Washington Post describing herself as a domestic abuse survivor, after six weeks of testimony in which both Heard and Depp took the stand many times.

Heard testified in explicit terms about the turbulence of their marriage and the toll of Depp’s “pattern” of violence, alleging that he subjected her to years of abuse. Heard, according to Depp, was the abusive partner.

Depp’s lawyer, Benjamin Chew, presented the issues that the jury will have to consider while deciding whether Heard defamed Depp in her 2018 opinion piece.

“Ladies and gentleman, the evidence clearly shows that the answers to those seven questions are all yes,” Chew said.

In assessing damages, Chew told the jury that this case not about money or punishing Heard. The case was about freeing Depp of the “imprisonment which he has lived with the last six years.”

“In the wake of the Me Too movement, producers know better than to case a movie star who has been accused of domestic and sexual violence,” Chew said.

Regardless of the outcome of the case, Depp’s reputation will be “forever tarnished” by Heard’s allegations.

“It’s about showing Mr. Depp’s children, Lily Rose and Jack, that the truth is worth fighting for,” Chew said. “It’s about restoring Mr. Depp’s name and standing in the community to the fullest extent you can.”

Chew told the jury that Depp has never claimed to be a perfect person, but that his substance abuse did not deserve to have his legacy “destroyed by a vicious lie.”

“The lies have grown and metastasized over time,” Chew said. “And they need to be stopped.”

“Me Too is an important movement, a movement Mr. Depp supports and believes in,” Chew said. “It’s true survivors of abuse, not Ms. Heard. True victims need protections, and true perpetrators need to face the repercussions.”

But Heard is not a true victim of abuse, Chew said.

Depp’s attorney said in closing arguments said that they must believe all of Heard’s accusations, or none of them.

“What we have is a mountain of unproved allegations that are wild, over the top, and implausible,” Camille Vasquez said. “And you can’t pick and choose which of these wild allegations to believe and which ones to disregard. You either believe all of it, or none of it.

Vasquez noted to the jury that Heard was disturbing to think that Heard would lie but that the “overwhelming evidence” showed it was not her story of abuse.

“Either she’s a a victim of truly horrific abuse, or she is a woman who is willingly to say absolutely anything,” Vasquez said.

Heard closing statement will follow, then the jury will start pulling apart all the evidence on both sides to make a decision.

It’s been quite the closing week in the ongoing Depp V Heard deformation trial, with Depp’s ex Kate Moss giving her testimony as a witness on Wednesday. A member of the public also interrupted court to announce Johnny Depp is father of her child.

Team Depp Present Their Closing Statement To The Jury