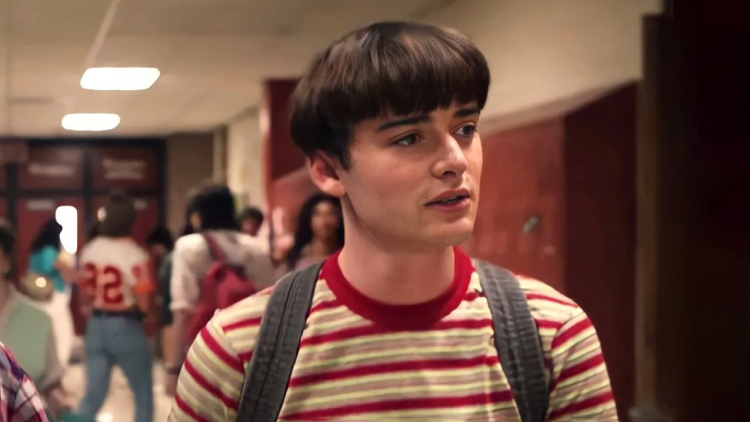 The actor Noah Schnapp, who played Will Byers in the television series Stranger Things, has come out as gay.

The actor debuted a brand-new TikTok video on January 5 that featured the popular “You know what it never was? That serious” tag in the audio.

Over the video, he scribbled:

“When I finally told my friends and family I was gay after being scared in the closet for 18 years and all they said was ‘we know.’”