Should Christian Bale’s Dark Knight Rise Again For A Fourth In The Franchise? 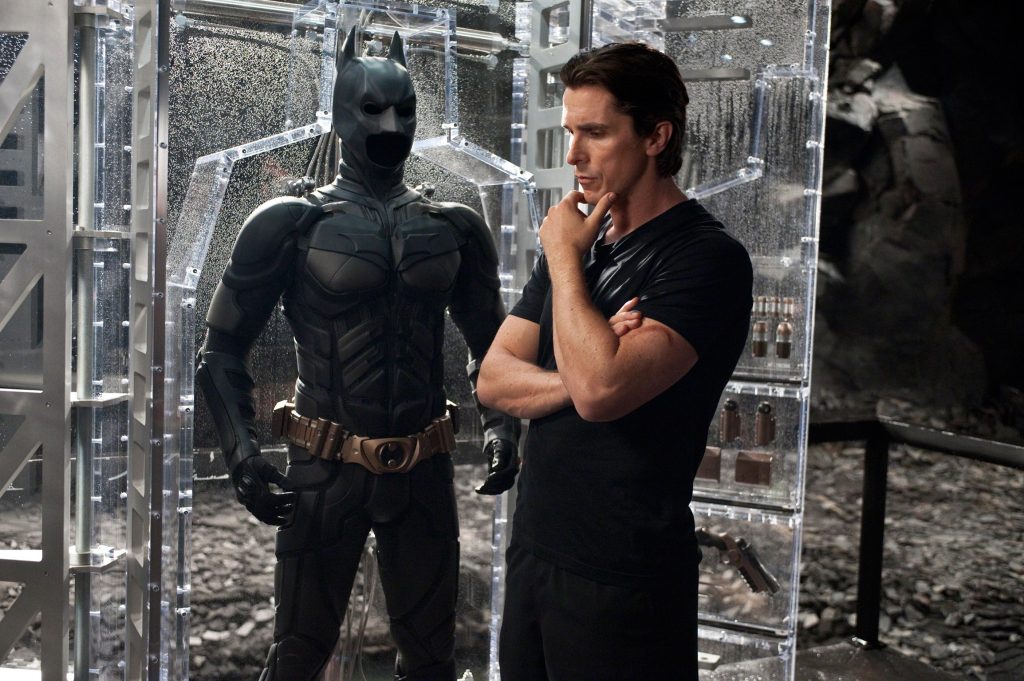 Holy headlines Batman! Christian Bale has stated that if Christopher Nolan, the director behind the massively successful Dark Knight trilogy, is interested in making a fourth film, he would reprise his role as Batman/Bruce Wayne. “In my mind, it would be something if Nolan ever said to himself, ‘You know what, I’ve got another story to tell,” Bale recently told Screen Rant. ” And if he wanted to share that story with me, I’d be up for it.”

Bale’s admission raises two natural questions. How would a new Christopher Nolan Batman film look? And, given the direction the Batman franchise has taken in the last decade, would audiences be interested? Should this version of the Dark Knight reappear if given the chance?

While Bale is open to returning as Batman, his condition makes it difficult. Following Zack Snyder’s departure, Nolan is no longer actively involved in DC Films as Warner Bros. moves forward with the DCEU. Given the circumstances that led to the return of Affleck and Keaton in The Flash, the chances of Bale reprising his role as the Caped Crusader in the DCEU for a cameo are much slimmer. If anything, it appears that he is implying that he will only return if Nolan returns to direct another Batman film.

Should Christian Bale’s Dark Knight Rise Again For A Fourth In The Franchise?