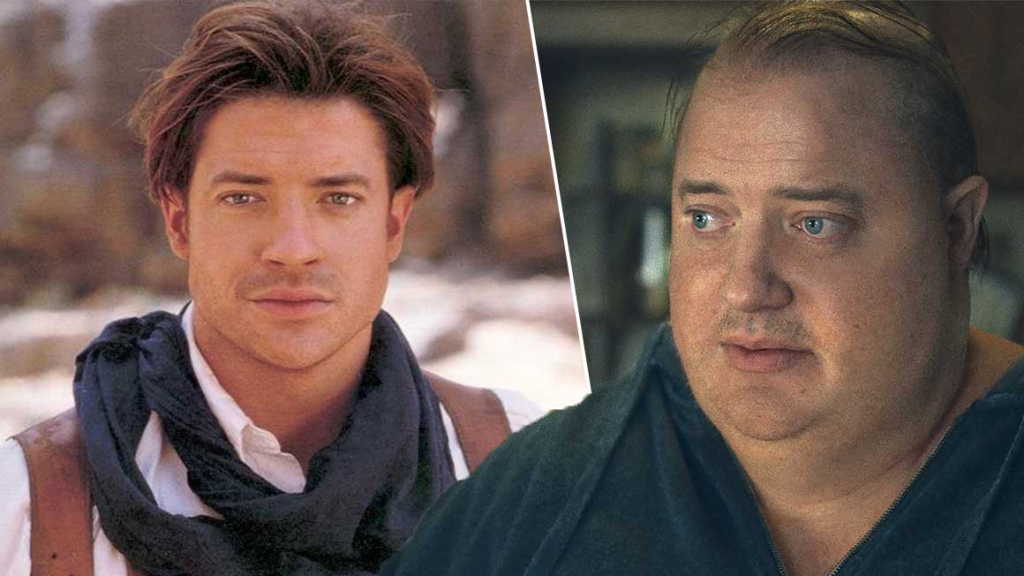 Brendan Fraser has a fresh, poignant part for his comeback.

The 53-year-old actor plays a 600-lb. reclusive English teacher named Charlie who is attempting to rekindle his relationship with his estranged daughter Ellie, who is portrayed by Sadie Sink from Stranger Things, in the film’s first trailer, which is directed by Darren Aronofsky and is an adaptation of the 2012 stage play. Ty Simpkins, Samantha Morton, and Hong Chau are also featured in the drama.

The Whale received a standing ovation after its world premiere at the Venice International Film Festival, when Fraser broke down on stage.

Fraser explained to The Hollywood Reporter why he felt it was important for him to take on the job at this stage of his career.