New Films To Start Your 2022 Off Right 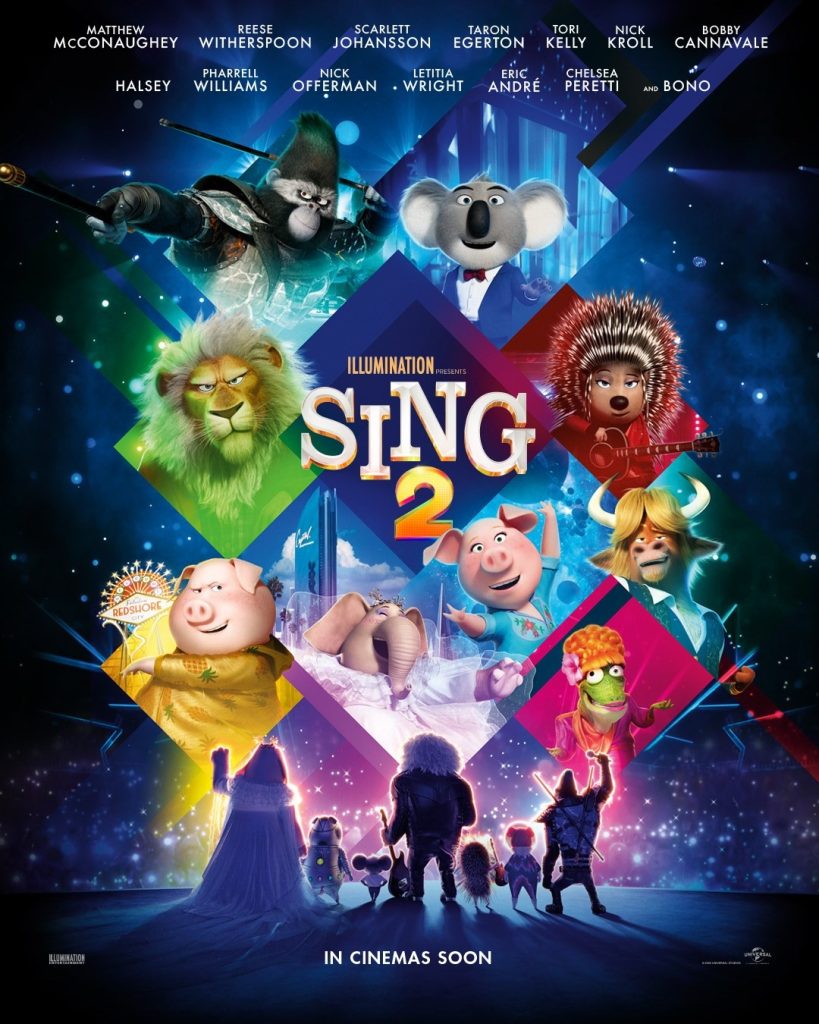 It’s 2022, and we can’t wait to see what Hollywood has to offer for us this year! Here are the biggest must-see films coming out in the next few months…

Nope, this isn’t a rerun of the horror classic. It’s a remake, and it looks epic. After 25 years, the spooky ghostface killer is back in the town of Woodsboro, and he’s out for revenge. Featuring appearances from the stars of the original franchise: Neve Campbell, Courteney Cox and David Arquette, Scream is sure to be a wild ride.

Feminism never felt so good. The 355 revolves around the world’s top female spies on an action-packed mission – think Ocean’s 8 meets James Bond. With A-listers such as Lupita Nyong’o, Penelope Cruz and Jessica Chastain involved, it’s highly unlikely that this one will disappoint.

A movie about young love in 1970s California, Licorice Pizza is the next big coming-of-age movie that is sure to hit your soft spot. Described by critics as “joyously nostalgic”, even if you don’t have memories of the time period it’ll still warm your heart and so it’s worth a watch.

The Electrical Life of Louis Wain

Bear with me as I describe this one – without giving too much away, it’s a film about an artist whose psychedelic work changed the public’s perception of cats forever. Oh, and the artist is played by Benedict Cumberbatch. What more could you possibly need to convince you to go see it?

A musical love-triangle period-drama, Cyrano covers a lot of ground. Featuring heartfelt performances from a cast which includes Game of Thrones’ Peter Dinklage, this film looks sophisticated, but will surely bring a tear to your eye.

The latest from award-winning director Guillermo del Toro, Nightmare Alley looks to be an ominous, intriguing thriller. With danger around every corner, Nightmare Alley will keep you hooked with its flawless aesthetics as it tells the story of a carnival, a psychiatrist, and some intense manipulation. Bradley Cooper and Cate Blanchett bounce off each other excellently.

The adorable animal performers are back, ready to shine on stage once more. Boasting a star-studded cast, including Reese Witherspoon, Matthew Mcconaughey and Scarlett Johansson, Sing 2 is one of those rare animated films that the whole family can genuinely enjoy together.

Death on the Nile

If you liked 2017’s Murder on the Orient Express, you’ll love Murder on the Nile, which acts as a sequel. Agatha Christie’s Poirot novels are pure gold, so what better way to remind yourself of them than an on-screen adaptation starring Gal Gadot and Letitia Wright.

Based on one of the most successful video games the world has ever seen, Uncharted looks like an adventurous Tomb Raider/Indiana Jones style film – that is to say marvellously unrealistic. TBH, we’ll watch it just to see Tom Holland.

A big moment for superhero fans, DC’s most iconic franchise is being revived with a fresh and sinister looking start in The Batman. The main man himself will be played by Robert Pattison, with villain The Riddler taunting him. People are curious to see how this one will turn out, and we’ll certainly be first in line to buy tickets and find out.

If you’re not feeling a cinema trip this winter, you could always plan a Star Wars or James Bond movie marathon instead.

New Films To Start Your 2022 Off Right