Most Anticipated Movies Still To Come 2022 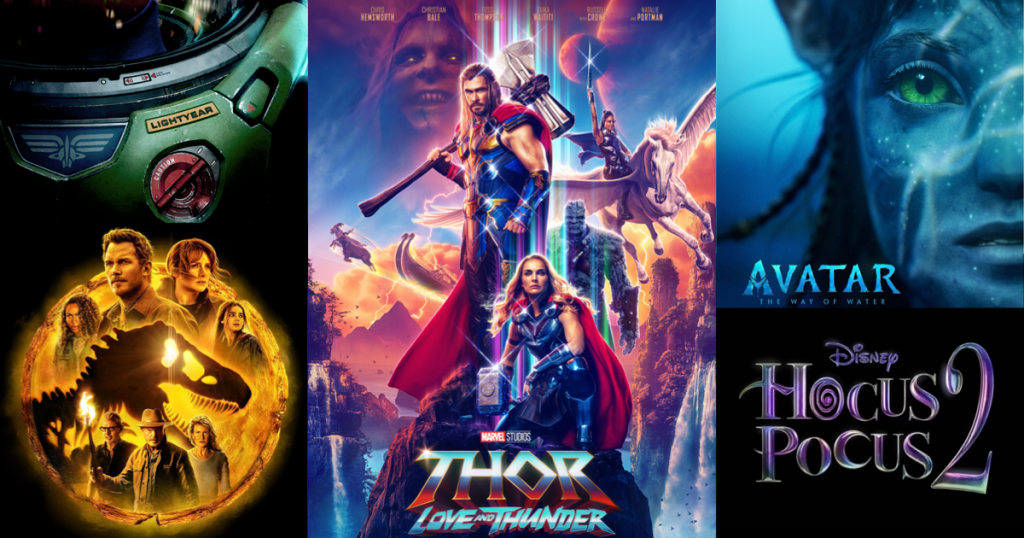 Most anticipated movies still to come 2022. Despite the excellent films that have been released this year, there are still some interesting new releases on the horizon. Here is the official list of the most anticipated films of 2022 that have yet to be released, with confirmed dates and trailers.

Most Anticipated Horror Movies Of 2022

Most Anticipated Movies Still To Come 2022