The Holiday Is Over – Kate Winslet Shuts Down Sequel Rumours 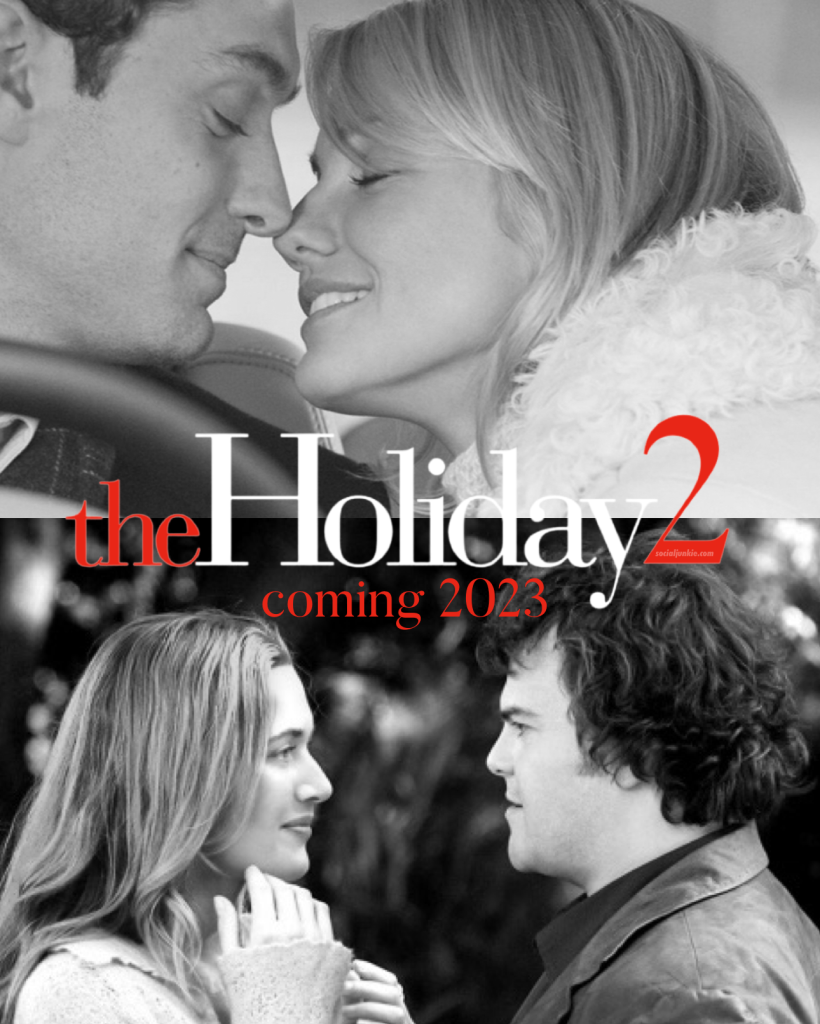 Nancy Meyers, the writer-director of “The Holiday,” and Kate Winslet, the film’s leading lady, are dispelling speculations that a sequel will start filming in 2019. The Sun reported Dec. 5 that a sequel to “The Holiday” was in development, with a source adding: “The plan is to start rolling on scenes next year, primarily in the U.K. and in Europe, but the main talent are all signed up and on board.”

Wait a minute. Meyers refuted the rumour on Instagram. The director claimed: “So many DM’s about this – sorry but it’s not true.”

Winslet separately shut down the sequel rumors in an interview with People magazine. “I read something about that, but it’s the first I’ve heard of it,” the Oscar winner said. “I promise you not an agent or a representative or anyone from the first one around has had any conversation with me about that. Hand on heart, that’s never come up.”

We can live in hope that one day the classic will return with the original cast reprising their roles. However for now we are sad to report that the rumours are not true.

The Holiday Is Over – Kate Winslet Shuts Down Sequel Rumours