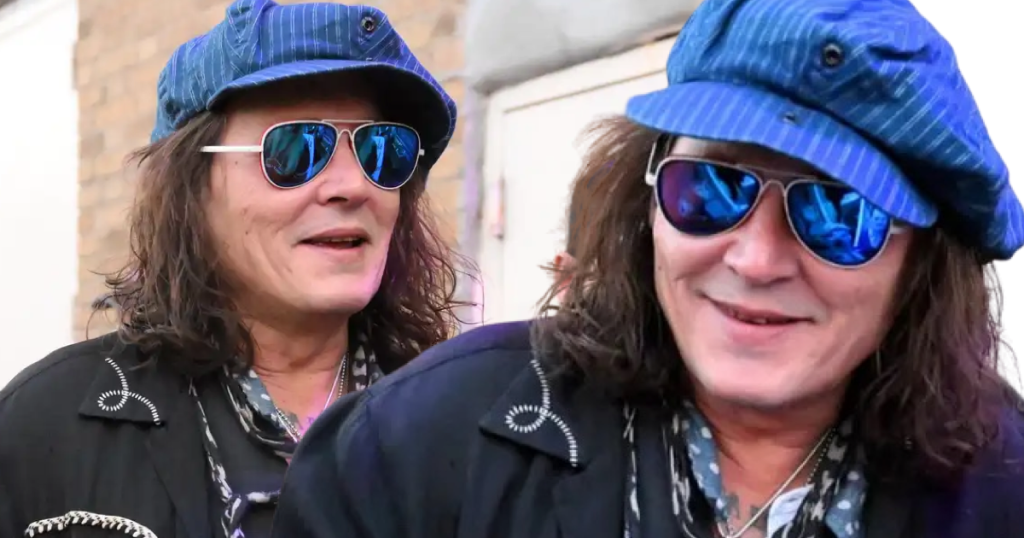 Fans of Johnny Depp are perplexed by his new appearance.

The celebrity can be seen bending over to speak to a fan in a recent TikTok video that has amassed hundreds of thousands of views.

However, many viewers found it difficult to believe it was Depp because of how startled they were by his appearance. Some even went so far as to assert that the Johnny Depp “lookalike” in the video was not the genuine actor.

Depp was unmistakably outfitted in his signature bandana, waistcoat, and assortment of jewellery. Many viewers, though, were certain that the man in the video wasn’t the famous actor.

“I think that’s a Johnny Depp lookalike, the real Johnny Depp doesn’t have ears like that,” one person wrote.

Another agreed: “This is not Johnny Depp, he doesn’t smile the same. Had me for a moment though, great costume”

“Tbh. I didn’t think it was him either. His mouth looks different. Sounds a bit under the weather. I’d say too much rum,” chimed in a third.

However, after realising Depp was a Jack Sparrow impersonator, one of these individuals said Depp did look like himself.

Others pointed out that the only reason he looked a little different was that he had shaved his facial hair.

“It threw me off him with no facial hair,” one commented. Another added: “Yes it’s Johnny he just [shaved] guys.”