Jeepers Creepers Reborn Official Trailer And What We Know So Far. 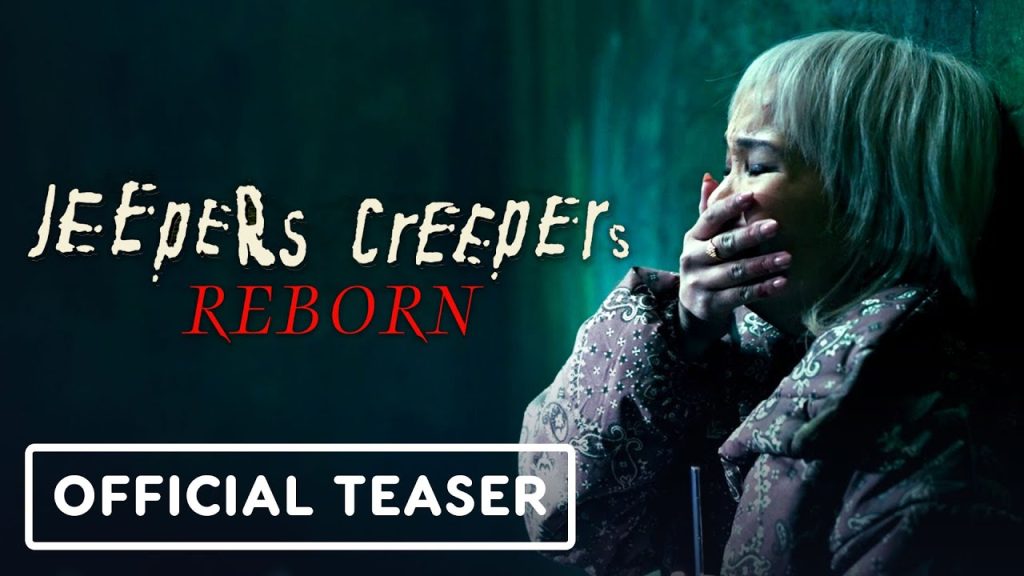 After nearly five years, Jeepers Creepers is being resurrected. The horror film series that gave us The Creeper, a scary demonic monster, is returning to terrorise us. There have been three films in the series since the first was released roughly two decades ago. The fourth instalment will be a reboot, and it will also have the serial killer demon.

The Creeper is a demonic beast that appears once every 23 years to murder and consume people for 23 days. Because of his humanoid appearance, he is frequently mistaken for a person. The Creeper has been preying on humanity for generations, and his story will continue in the sequel.

What Is Jeepers Creepers: Reborn About?
The release date for the fourth chapter of the film has been set for 2022. The film’s logline, according to Variety, is as follows:

The story unfolds as the first-ever Horror Hound festival takes place in Louisiana, attracting hundreds of geeks, freaks, and die-hard horror enthusiasts from all around the world. Chase, a die-hard devotee, and his fiancée Laine, who is dragged along for the adventure, are among them. However, as the event draws nearer, Laine begins to have mysterious forebodings and unsettling visions connected to the town’s history, particularly the local legend/urban myth The Creeper. Laine believes that something unearthly has been summoned as the festival approaches and the blood-soaked entertainment rises to a frenzy… excited yet?

Timo Vuorensola will direct the film, which has a script by Sean Michael Argo. “We know fans will be even more thrilled (and chilled) to return to the world of the Creeper, now with a far scarier vision from director Timo Vuorensola, who is the perfect match to revive this franchise,” Screen Media said in a statement. Victor Salva, who also directed the first three films, was the creator of the series.

What Is the Release Date For Jeepers Creepers: Reborn?
In the fall of last year, the picture was planned to be released. However, the reboot film will now be released in 2022. It will be the first instalment of a planned new trilogy.

Jeepers Creepers Reborn Official Trailer And What We Know So Far.