Amidst the ongoing defamation trial between Pirates of the Caribbean star Johnny Depp and Aquaman co-star Amber Heard. There has been an overwhelming display of support and difference of opinions from across the world. Snippets, quotes and memes of the televised trial have flooded the internet. It seems everyone has something to say about it. Now even celebrities are having their say. Here’s what the celebrities support Amber Heard have to say.

Interestingly, Franco’s name also appeared during the Depp vs Heard defamation trial. The actor has been seen as a person from Heard’s camp ever since the initial feud between the ex-couple. Moreover, Franco is on the potential list of witnesses and may appear to testify for Heard when summoned by the court.

Elon Musk, the CEO of Tesla Motors and the world’s wealthiest person, is frequently in the news. The billionaire has been in the headlines recently due to reports that he attempted and ultimately succeeded in purchasing the microblogging social networking platform Twitter.

Many fans, however, are aware of the celebrity businessman’s romance with Amber Heard, whom he dated for months following the Aquaman star’s divorce from Johnny Depp. Even after their breakup, Musk was there for her during her legal battle with her ex-husband.

Musk was also accused of having an affair with Amber Heard while she was married to the Pirates of the Caribbean star. He has refuted the charges.
IIt will now be interesting to see if the tycoon, who is on the list of witnesses, testifies in Heard’s favour during the proceedings.

Howard Stern has not held back on his views of Johnny Depp. On his SiriusXM broadcast, the famed radio host said,

“The reason he wanted that on — he wanted it televised [because] that’s what narcissists do. I think Johnny Depp is a huge narcissist and what I mean by that is — he figured, ‘I’ll put this on TV and because I’m so persuasive and because I’m so smart, I’m such a wonderful guy. If he isn’t acting — I mean, he’s so overacting because he’s writing his own material as he goes along. You know, I gotta tell you, he’s wrong. He shouldn’t be putting this on TV in any shape.”

Howard Stern – On his SiriusXM broadcast

Ellen Barkin is likely to attend the trial and testify, demonstrating her unwavering support for Heard.

Because she previously accused Depp of being abusive during their relationship, Barkin, who is 68, will testify on her side.

During Depp’s trial against The Sun in 2020, Barin stated that the actor had once hurled a bottle of wine across a hotel room after becoming envious and enraged.

Depp, on the other hand, stated that she still harboured a grudge and that her accusations were “false.”

Johnny Depp and Ellin Barkin had a brief relationship in 1994.

Amber Heard’s pals have given her their complete support, including multi-talented novelist, photographer, podcast presenter, and activist iO Tillett Wright. Depp reportedly hit Heard, according to Tillet Wright.He even testified against the Fantastic Beasts star, alleging that he hit Amber in the face with a phone. 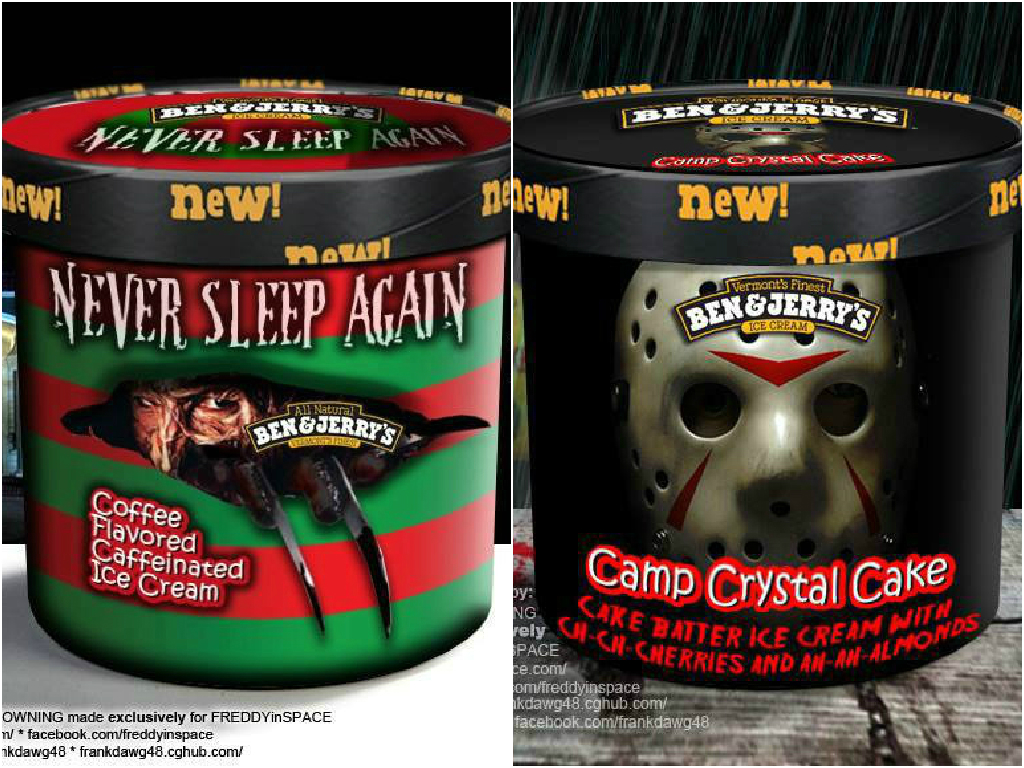 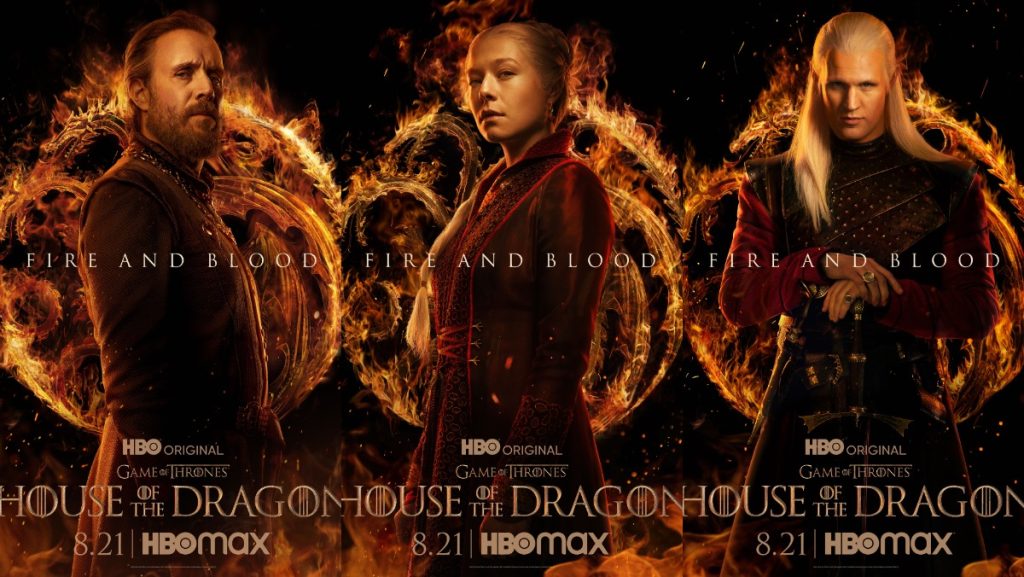 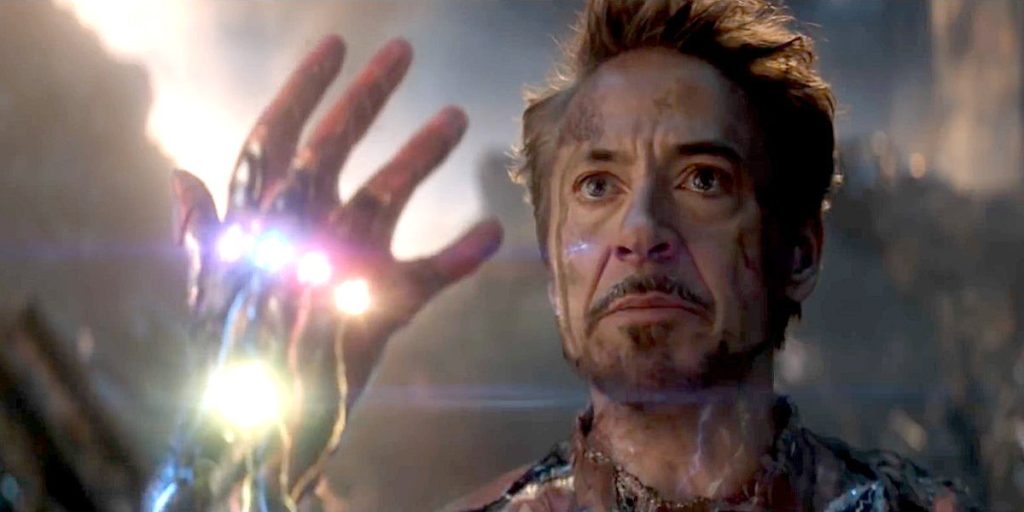 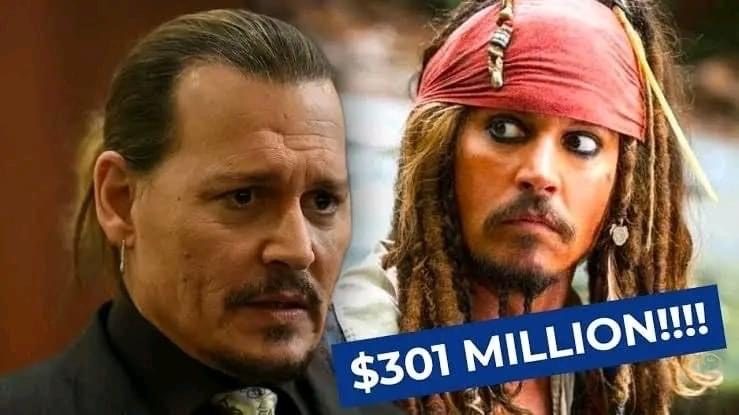 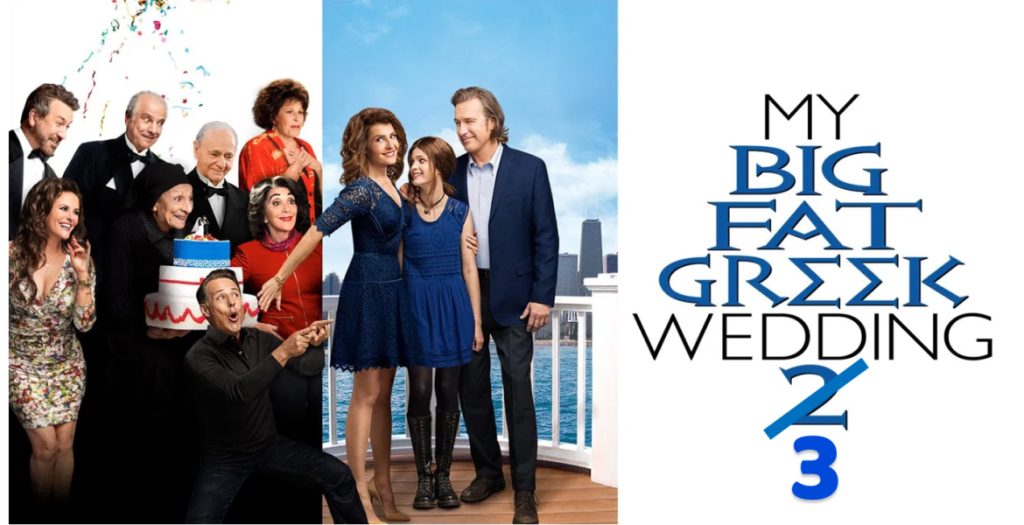