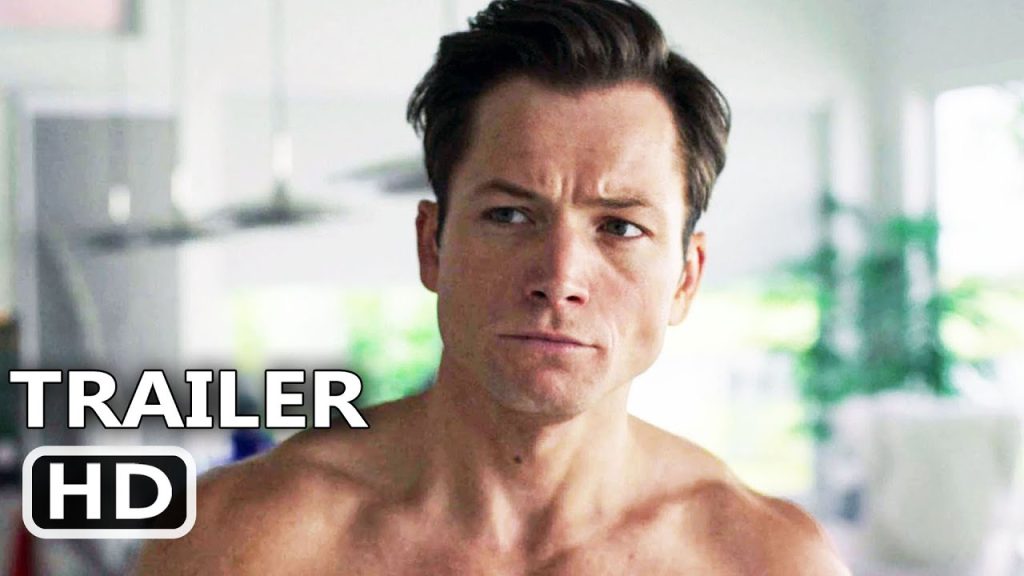 Black Bird is a gripping American prison thriller starring British actor Taron Egerton, based on the true tale of convicted drug dealer Jimmy Keene played by the late (Ray Liotta), who is compelled to extract a confession from suspected serial killer Larry Hall (Paul Walter Hauser) while imprisoned in a maximum-security facility.

The series is based on Jimmy’s and Hillel Levin’s true-crime biography In With The Devil: A Fallen Hero, a Serial Killer, and a Dangerous Bargain for Redemption (opens in new tab), which details how he made a deal with the devil to lower his own prison sentence. What is his mission? In order to learn the truth about Hall. Is Hall, on the other hand, simply telling Jimmy what he wants to hear?

Black Bird gets its worldwide premiere on Apple TV Plus on Friday July 8 2022. The six-episode psychological thriller begins globally with the first two episodes on  July 8, followed by one new episode weekly every Friday until August 5 2022.

Egerton has shared his excitement of the upcoming release on his instagram below.

Egerton also expressed his sadness over the loss of co-star Ray Liotta who passed in his sleep on May 26, 2022, at the age of 67.