People Who Leave Parties Without Saying Goodbye Save Up To 2 Days Per Year: Report 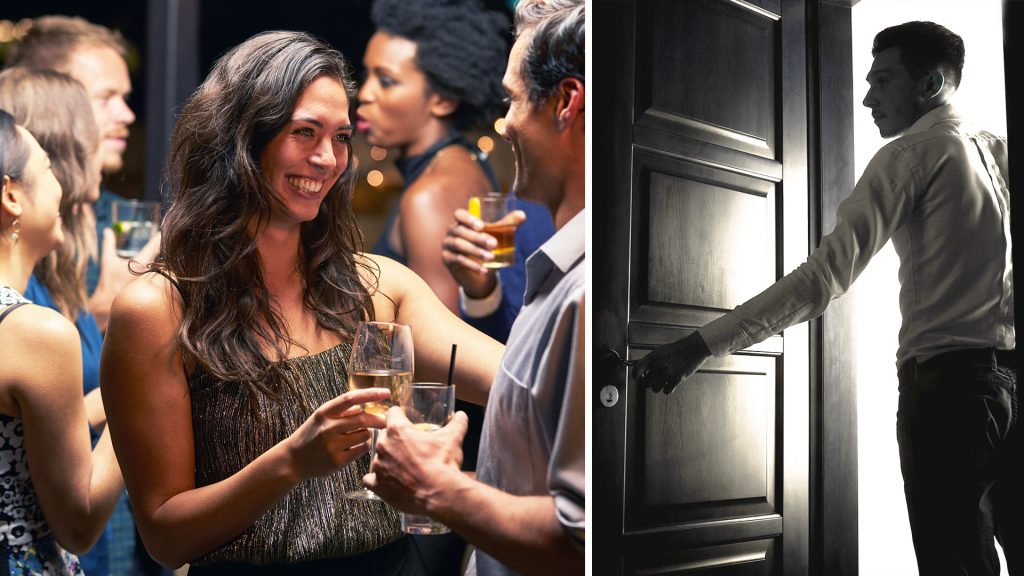 BACKDOOR BENNY: Saying farewell to friends at parties may seem obvious and nice, but a new study suggests it could be costing us a lot of money.

Researchers from the University of New South Wales’ Time Management Institute interviewed 2000 Australians and discovered that they attend 25 parties each year on average.

“On average, it takes us 45 minutes to say goodbye from the time we decide it’s time to leave a party,” explains lead researcher Dean Hoddle.

“That implies we say farewell for an average of 18 hours and 45 minutes per year.”

“However, according to our poll, some responders spend up to twice as much time saying goodbye each year.”

Those who say their goodbyes are obliged to repeat the same explanations to many persons, according to the article.

They also run the risk of being persuaded to stay at the party longer, particularly by the host.

Dean Hoddle warns, “Don’t fall into this trap.” “Most party hosts are either too busy or too drunk to notice if you do a sneaky runner.”

Wayne Canning of Sydney claims that the ‘backdoor benny’ has been a common practise for him.

“Typically, saying goodbye was the most social interaction I did all night,” he told DBT. “It’s completely exhausting.” Nowadays, I always take the cleanest exit.”

People Who Leave Parties Without Saying Goodbye Save Up To 2 Days Per Year: Report