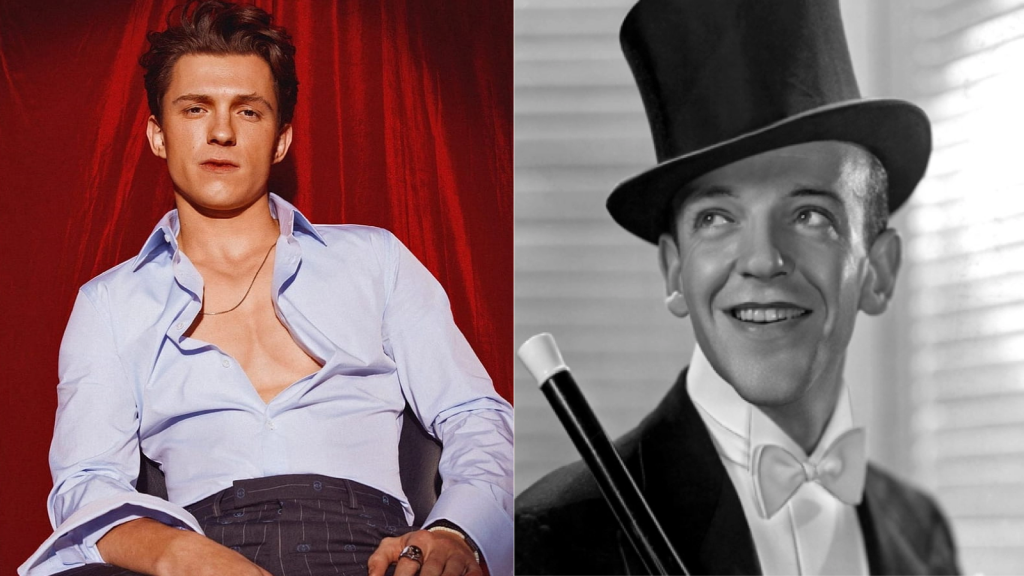 The Avengers and Spider-Man actor Tom Holland has confirmed that he’ll portray the iconic Fred Astaire who starred in the most iconic musicals in the history of cinema.

Astaire is the most acclaimed dancer in motion picture history and, along with Ginger Rogers, has helped cinema-goers cope with the Great Depression through fancy footwork in a series of classic musicals.

Speaking to AP at a red carpet event for his third solo Spider-Man film, Holland said: “Oh, I am playing Fred Astaire. The script came in a week ago. I haven’t read it yet; they haven’t given it to me.”

Pascal has received the script though, Holland noted. “She FaceTimed me earlier. I was in the bath,” he said with a laugh. “And we had a lovely FaceTime, but I will be playing Fred Astaire.”

News that Holland will take part in the film should come as little surprise, given his own background as a performer. The Spiderman actor began his acting career on the London stage, playing the title role in Billy Elliot the Musical on the West End from 2008 to 2010.

And lest we forget, Tom’s now super-viral spot on Lip Sync Battle, channelling RiRi’s iconic performance of Umbrella did not do Tom (or us) any favours. Hopefully, you’ve erased this from your memory but if you are one of the few people on the planet not to have seen Spiderman dance in fishnets, please suit yourself at your own risk right below:

The announcement of Hollands’ new role has divided fans online, with one saying: “Tom Holland is about to accidentally spoil the entire plot of Fred Astaire’s life.”

Another said: “Tom Holland is a great Spider-Man, but nobody can dance like Fred Astaire.”

Not everyone was hating on Tom’s new role, as others took to social media to praise the casting decision.

“I don’t understand why people would be upset about Tom Holland playing Fred Astaire. It makes a lot of sense and he is a brilliant actor!” wrote one fan in his defence.

“Dance your little heart out Tom Holland can’t wait to see you as Fred Astaire!” a second chimed in.

“TOM HOLLAND IS GONNA KILL IT AS FRED ASTAIRE,” another added.

Until it’s time to suit up as Astaire, Holland is focused on his latest outing as Peter Parker in Marvel’s No Way Home, his seventh appearance as the web-slinging superhero.

No Way Home comes to theatres on Dec 17.