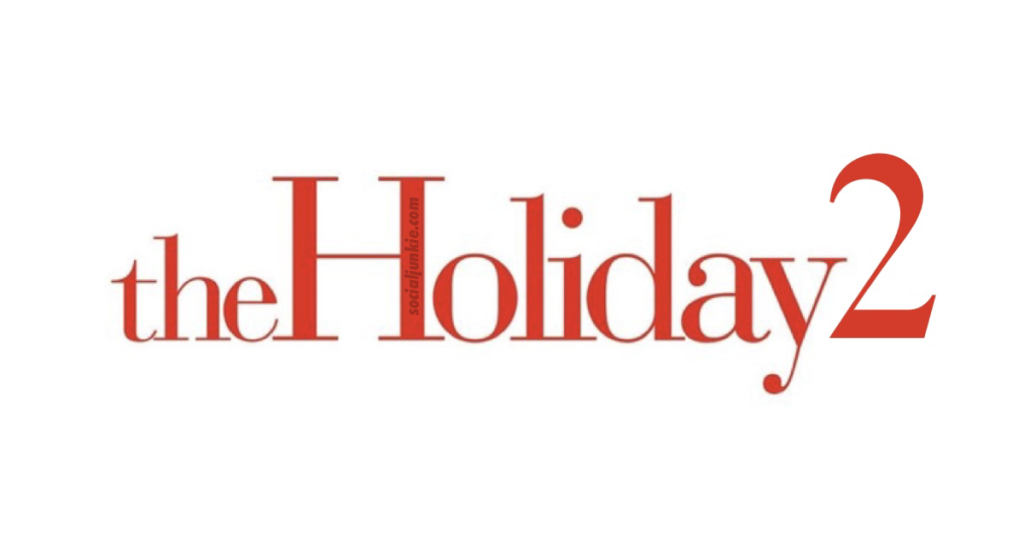 A sequel to the heartwarming Christmas movie The Holiday, which was released 17 years ago, is apparently in the works.

Since its premiere in 2006, the feel-good rom-com known as The Holiday has become a seasonal favourite.

The big office smash starred Cameron Diaz, Kate Winslet, Jack Black, and Jude Law, but many fans are left wondering what might have transpired between Amanda (Cameron) and Graham (Jude) and Iris (Kate) and Miles (Jack) all these years later.

The cast of the original movie is reportedly planning to rejoin to shoot a sequel 17 years after the original next year, so fans won’t have to wait any longer, according to sources.

Cameron, 50, Kate, 47, Jude, 49, and Jack, 53, have all reportedly signed up to start filming the hit film’s predecessor next year – a source has claimed.

The insider added to The Sun: “The plan is to start rolling on scenes next year, primarily in the U.K. and in Europe, but the main talent are all signed up and on board.

Kate Winslet In Avatar 2 The Way Of Water

“It’s one of the most successful movies of its kind and still enjoyed every year by millions of fans around the world – it makes perfect sense to revisit those characters and find out what became of their lives after they hooked up.

“It’ll be funny, poignant, and heartwarming – just what everyone wants for Christmas.

After painful breakups, both are searching for a change of pace in their lives. However, they wind up falling in love in one other’s worlds—Amanda with Iris’ brother Graham and Iris with Amanda’s coworker Miles.

The film’s production cost was £70 million, but it ended up grossing more than £200 million at the box office.

Christmas Cocktails You Have To Try

The cottage that served as the outside of Iris’ English home has become a yearly tradition and is popular with moviegoers.

The actress admitted in an interview with Vulture that the sequence in which she runs through fields after deciding against spending New Year’s in the US wasn’t in the screenplay and that it took a week to shoot.

She explained:  “They only used two shots, but we shot like ten shots of me running across ten different fields. And I’m wearing that Valentino cashmere, wool trench coat, a turtleneck cashmere sweater…And jeans, and my high-heeled boots.”

And we covered all the hillside with this fake snow, which was totally biodegradable. It was the most incredible — it doesn’t snow in England. It rains in England. But there are swabs of snow.”

She added how the music used in the scene was “blasting” as she filmed the moment.

Cameron added: “Literally, I was so fit by the end of that week. I ran probably seven miles a day in those heels. Through mud and hills. It was so hilarious. I was literally like, ‘I’m not even complaining right now because my job is to run, and I’m okay with that’. But I’m sweating.”