Morbius To Release In January – This Time For Real 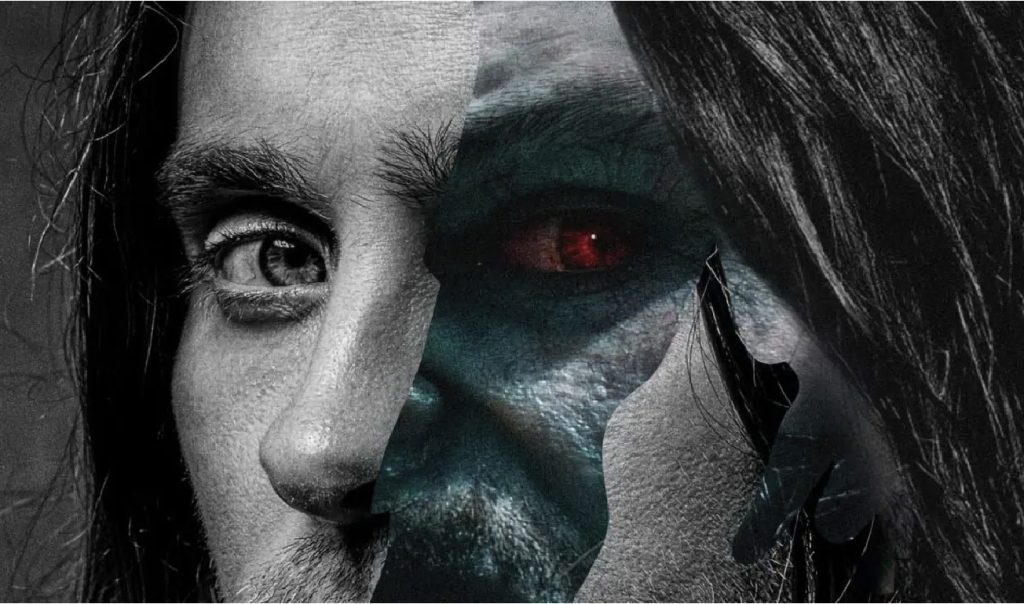 A new trailer for the Marvel movie Morbius starring Jared Leto has been released which confirms that the film will come out in January 2022 as expected.

Sony Pictures, the studio that has produced the film, was forced to postpone the release several times due to the pandemic but, according to Game Spot, the final release date for Morbius is indeed January 28, 2022.

Jared Leto spoke about his character, Morbius the Living Vampire aka Dr Michael Morbius, in an interview earlier this year:

“It’s a brand-new character who’s never been on the screen before.”

The film tells the origin story of Dr Michael Morbius who is a genius doctor.

Dr Morbius has a rare blood disease for which he needs to find a cure. He is struggling and looks to be losing the battle when a miracle happens and he discovers a cure. He not only heals but also develops special powers. But his powers manifest in a nasty way and seem out of his control which gives it a flavour of the unexpected.

Morbius is a complex character. Not for its fictional attributes but for corporate reasons. The fictional character is not part of the Marvel Cinematic Universe (MCU) – although he does appear in the comic books. However, quite surprisingly, the trailer to Morbius insinuates that he exists in the same world as Iron Man, Captain America, Thor and Spider-Man and the comic and MCU fans are pulling their hair out trying to understand this mess.

The reason for that mixture of opposite worlds is that Disney has allowed Sony, a rival studio, to include some Spider-Man clues into the trailer. Previously, Sony had threatened to pull Spider-Man from the MCU over a dispute about the share of profits. In other words, Morbius and Spider-Man will co-exist in this world because of money, not god’s will.

The Guardian’s Ben Child explains it:

“There are presumably limitations here to crossover potential – don’t expect Thor to drop in – but this remains a remarkable development.

“With presumably little control over Sony’s Marvel movies (and Sony hasn’t produced a truly decent comic book film by itself since 2004’s Spider-Man 2), Disney is allowing its rival studio to suggest to fans that these films are all part of the same tapestry of superhero flicks.

“In Hollywood terms, this is like Quentin Tarantino allowing Uwe Boll to use characters from Pulp Fiction in his latest venture. This appears to be the price of keeping Spider-Man in the MCU.

Jared Leto does not seem too bothered by the whole confusion and invites us to watch the film: “I’m so excited for people to see this. It’s the kind of film I feel like we all need right now. Just a big, fun, popcorn, get in the theatre, turn the lights down, let’s have some fun,” he said.

Morbius To Release In January – This Time For Real