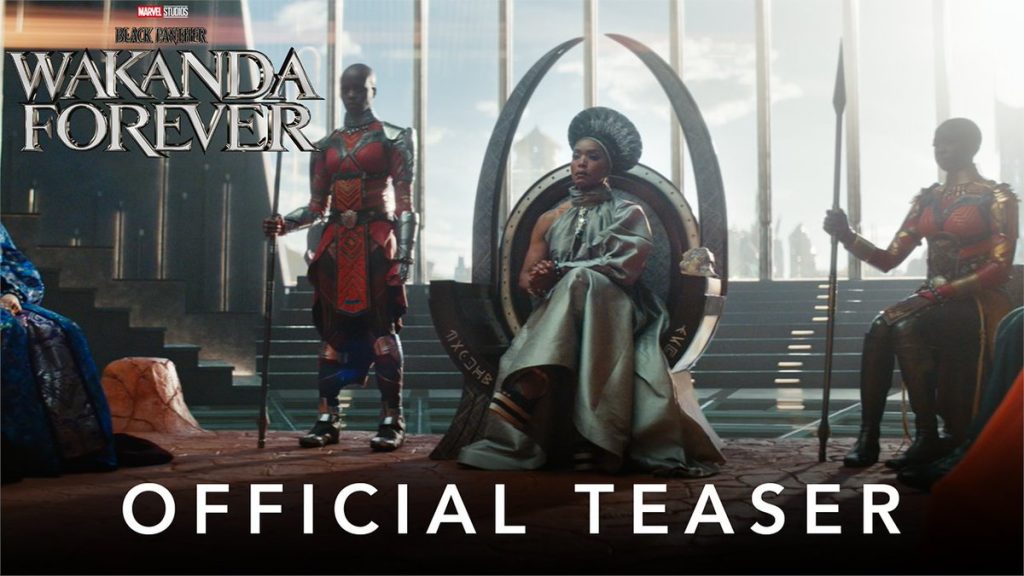 Black Panther 2 will finally be released in theatres later this year (2022).

The highly anticipated MCU sequel began filming in January 2022 and was delayed for another week due to Covid, but is slated to wrap in February. The hiatus from November 2021 to January 2022 was intended to allow Letitia Wright to heal from an on-set injury.

The title of the sequel, Black Panther: Wakanda Forever, was confirmed in May 2021. The sequel is planned to hit theatres in November 2022, after a couple of delays to its original May 2022 release date, and everything appears to be on track for that.

The sequel will be the first time we’ve gone to Wakanda since Chadwick Boseman’s tragic and untimely passing in August 2020, and everyone involved in the production is working hard to make sure it pays honour to the late actor.

“Everyone felt, the first week of shooting, the presence of Chadwick and missing him on that throne. But we all came together and just paid homage to him before we began, which was wonderful… everyone just speaking beautiful words about him and expressing how much we care and how he informed and inspired us.””

Angela Bassett reflected, who will return as T’Challa’s mother Ramonda.

So Who’s Returning For Wakanda Forever

It has been announced that the sequel will honour Chadwick Boseman’s legacy by not recasting T’Challa. Thankfully, there are no plans in the sequel to deploy a “digital double.”

“There’s only one Chadwick and he’s not with us. Our king, unfortunately, has died in real life, not just in fiction, and we are taking a little time to see how we return to history and what we do to honour this chapter of what has happened to us that was so unexpected, so painful, so terrible, really.””

Michaela Coel (I May Destroy You) joins the cast with an unconfirmed role, and Dominique Thorne (If Beale Street Could Talk) as Riri Williams, aka Ironheart.

When will Black Panther Wakanda Forever be released?

Black Panther: Wakanda Forever will now be released in theatres on November 11th 2022, following a postponement in October 2021.