Avatar 2 Must Make $2 Billion Just To Break Even 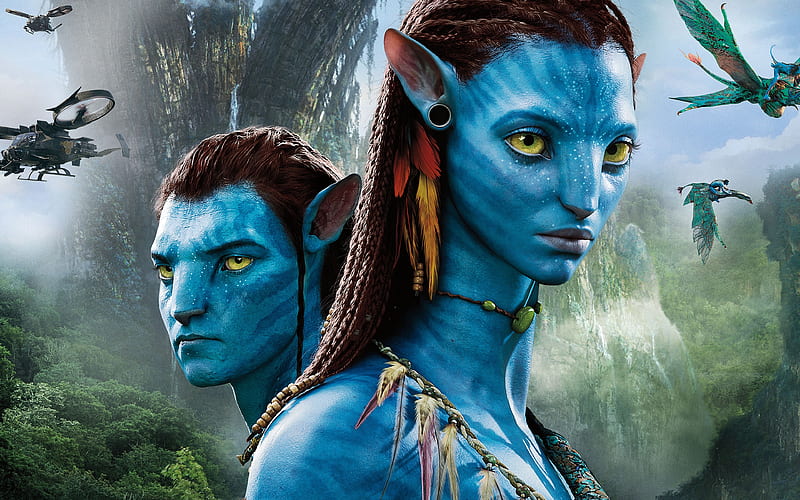 If you ask James Cameron how much it cost to make Avatar: The Way of Water, he will give you a very direct answer.

He told GQ that it was “quite f**king expensive!”.

There is no doubting that the anticipated sequel, which has been in the works for more than a decade, is the subject of a lot of buzz.

However, he will be hoping that many people see the movie because a lot depends on it.

When presenting the CGI-heavy film to studios, Cameron said that it was “the worst business case in movie history.” However, he is keeping mum about the project’s actual cost.

He told GQ that for the movie to even break even, it needs to become “the third or fourth highest-grossing film in history.”

That is the threshold,

Therefore, we have high hopes for Cameron’s first film in 13 years.

The highest-grossing movie ever globally, according to Variety, is James Cameron’s original Avatar, which has earned USD$2.9 billion (AUD$4.3 billion, £2.4 billion).

The prices listed above have not all been updated for inflation.

Only five films in history have ever made more than $2 billion (AUD$3.02 billion, £1.6 billion) globally, so while Cameron has a difficult task ahead of him, his ambitious aim is doable.

Since the hugely successful 2009 original, the sequel has been long overdue, but Cameron revealed to Entertainment Weekly that it has been in development since 2012.

Despite this, filming didn’t begin in earnest until 2017.

As you might expect, the fact that the movie is set underwater posed a significant obstacle during production, according to director James Cameron.

In fact, a specifically constructed 900,000-gallon tank was needed for filming; nevertheless, the producers will get their money’s worth because it will also be utilised for the franchise’s third and fourth movies.

The wait for the second movie and the ones that will come after it has been long, but it won’t be for much longer.

Avatar 2 Must Make $2 Billion Just To Break Even